An import from France, Tell No One is a taut, brain-thumping thriller based on the novel of the same name by Harlen Coben. It deals with many of the standard tropes of the genre – past tragedies, missing lovers, wrongfully accused every men, 11th hour twists and re-twists – but manages to prevent the proceedings from going stale. However, although it doesn’t succumb to the same, dismal fate of other literary pop-thriller adaptations (cough*DaVinci Code*cough*cough), it is still based on a beach read and, ostentatiously so, ends up being the cinematic equivalent of one. 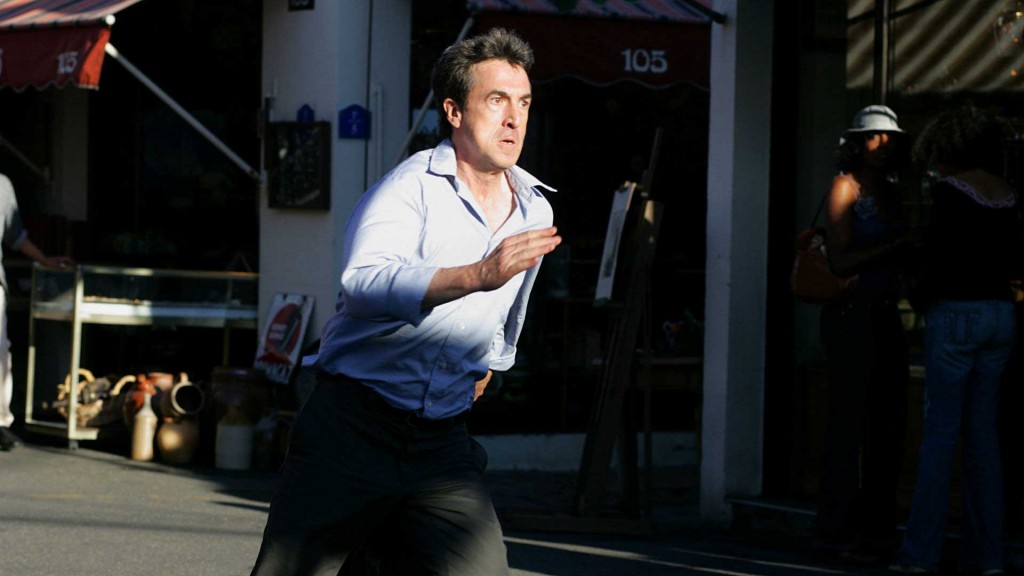 We start out, as so many of these films do, in the past. Alex Beck (François Cluzet), is vacationing out in the countryside with his beautiful wife, Margot (Marie-Josée Croze). After performing a little dockside night music, the pair gets into an argument and Margot swims off in a huff. Alex stews until startled screams pull him into action, but before he knows it he’s been whacked in the face with a baseball bat. His wife is mysteriously dead and, 8 years later, Alex is still mourning her loss.

Two bodies, one clutching a key to his dead wife’s deposit box, are dug up in the same forest Margot was murdered in, thrusting the case, and Alex, back into the limelight. Toss some intrepid detectives into the mix who think Alex may have been responsible after all, a group of shadowy thugs who use an androgynous female to torture people, and a slew of mysterious emails and videos that may or may not be proof that Margot is really alive, and you have all the fabric you need to weave a decent thriller out of. Ho hum. 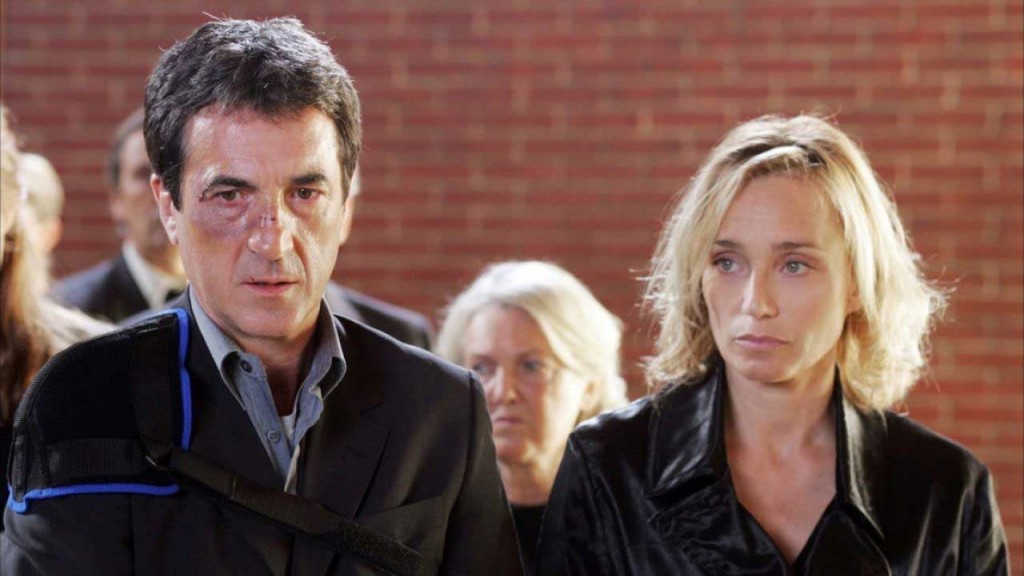 The reason for my ambivalence is somewhat difficult to pinpoint. The film is quite intelligent, never insulting you with ludicrous plot turns or whodunnit reveals that smack of stupidity. Cluzet is great in the lead role, recalling a slightly younger Dustin Hoffman (I could not get Marathon Man out of my head during the film’s thrilling midpoint chase sequence). And the ending is quite satisfying, fooling you into thinking you’ve discovered the truth multiple times (but not in a tiresome way). My issue, I believe, is that the central dramatic conflict in the film, the fuel that keeps the engine running, lacks any emotional weight.

Take the somewhat odd example of Braveheart. The time is taken at the beginning of the film to convince us that the love between Wallace and his beautiful bride is genuine, so that when her throat is slit by the despicable English lord we (literally in my case) cry out in anger and horror. Wallace is subsequently driven by his outrage and we, the audience, are driven along with him. The emotional weight of the romance is the fuel that Braveheart runs on, and since it resonates with us deeply we connect with the film fully.

Tell No One lacks that. Margot registers as barely more than a pretty Naomi Watts look-a-like before she’s dead and we’re off to the races. Although Alex certainly cares whether or not she’s alive, we don’t. The mystery of what really happened that night by the lake remains terrifically engrossing, but the emotional climax of the film, in which Alex discovers the truth of his wife’s fate, sputters on fumes. Ho hum.

To be honest, though, you will not be disappointed with this movie. Although it does nothing new, it is a shining example of the suspenseful thriller and easily smacks down any American stabs at the genre in the last five years. While it remains in the mind afterwards about as long as your typical beach read does (i.e., “Well that was an enjoyable…ooh, look, a shiny penny!”), sometimes you just need a good genre thrill that doesn’t feel aimed at a 4 year old. Tell No One fits that bill exactly.