This review was originally published May 16th, 2008.

Those who are of the opinion that C.S. Lewis wrote The Chronicles of Narnia as an allegory designed to convert children to Christianity (I’m looking at you, Phillip Pullman) would be well advised to check out Prince Caspian, the latest entry in the eponymous film series (by the way, they should also look up the word “allegory”—but I digress). Make no mistake about it—Lewis, as a former atheist, wrote just as much out of doubt as he did out of faith, and his books were no mere morality plays. Caspian in particular is a dark meditation on the coming of age—the story of children realizing that fairytales simply aren’t true. At the center of it all is the question of what humanity can do when its God has left it alone on the earth. In other words, this ain’t kid stuff; nor is it particularly “religious.”

But it is truth. 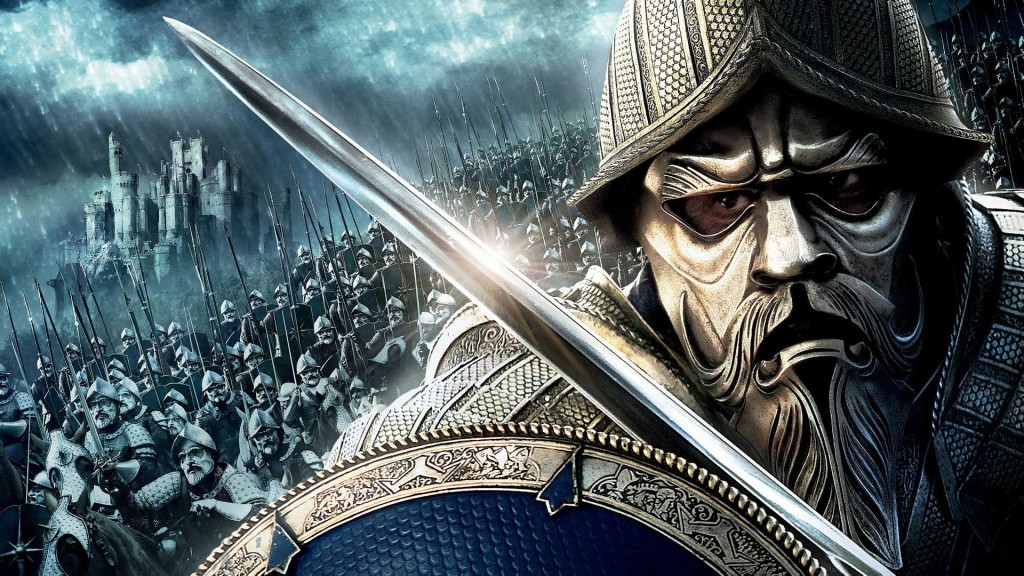 And appropriately enough, Caspian is a film where the questions arguably possess more truth than the answers themselves. Keeping in line with Lewis’ dark, semi-tragic vision, the film invites viewers to draw their own conclusions. Now in the interest of full disclosure, I was a huge fan of the Narnia series as a kid (who wasn’t?), but it’s probably been at least ten years since I last read Prince Caspian. For this reason, I can’t entirely vouch for its faithfulness to the source material, but if I remember right, it’s pretty close—aside from a handful of plot truncations and thematic updates. What’s really important, though, is that Walden Media has improved upon the previous entry in the series—which was merely so-so—by leaps and bounds. The four central characters have grown tremendously as actors, the special effects have been greatly improved (though I’ll admit that the world has yet to see a truly convincing CGI mammal), the themes run much deeper and darker, and the violence—which felt a bit neutered and whitewashed in the first entry—has been ratcheted up, while somehow maintaining a PG rating (presumably, Disney fought the MPAA on this all the way down to the wire—I still have yet to see a poster or any sort of promotional material for this film that even mentions a rating). Put simply, Prince Caspian is breathtaking, moving, and exhilarating. 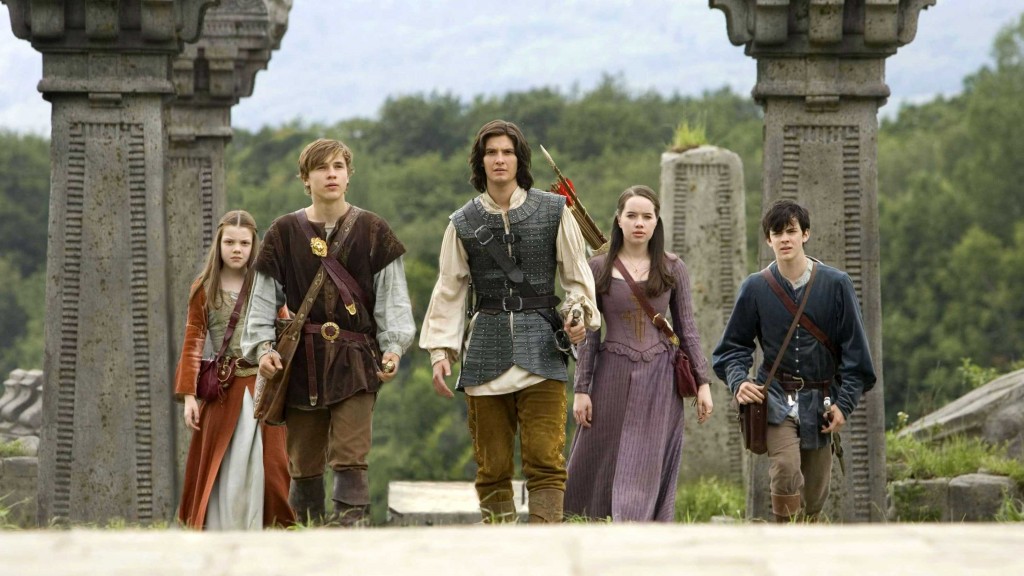 The story takes place 1,000 Narnian years after the events of The Lion, the Witch, and the Wardrobe, which roughly translates to one earth year (don’t ask me to explain this—even Lewis was far from consistent in his parallel chronologies). The Pevensie children (Georgie Henley, Skandar Keynes, William Moseley and Anna Popplewell) are returned to Narnia, only to find that it’s become a savage dystopia. Most of the original Narnians have been exterminated by a horde of humans who invaded from earth, and the (illegitimate) throne has been usurped by the evil King Miraz (Sergio Castellitto), uncle of the rightful heir, Prince Caspian (Ben Barnes). Caspian is on the run from his uncle, and the humans are encroaching further into the territory of the remaining Narnians. And no one has seen Aslan in centuries. 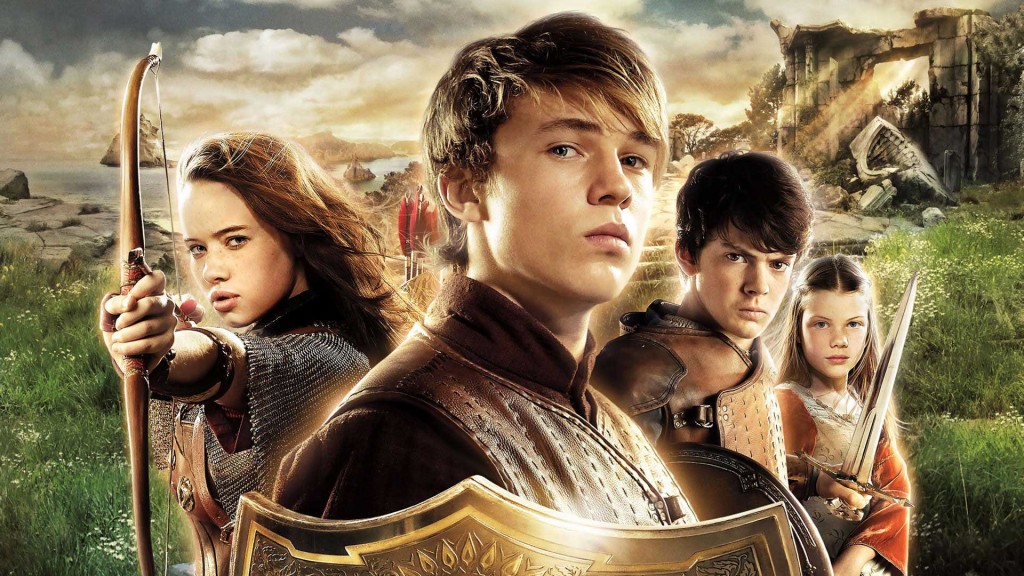 Thus the conflict is set up between the believers and the skeptics—those who would continue to seek the lion and those would look for power within themselves—or in others (Oscar winner Tilda Swinton makes a chilling cameo, reprising her role as the White Witch). If The Lion, the Witch and the Wardrobe is an epic about God’s quest for man, then Prince Caspian is a meditation on man’s quest for God—and all that divides the one from the other. Caspian is not afraid to address issues like racism, war, greed, and genocide; nor does it imply that there’s an easy answer to any of these. But the central question it posits is a daunting and worthy one: Does God have to prove himself to us—or is it we who have to prove ourselves to him? 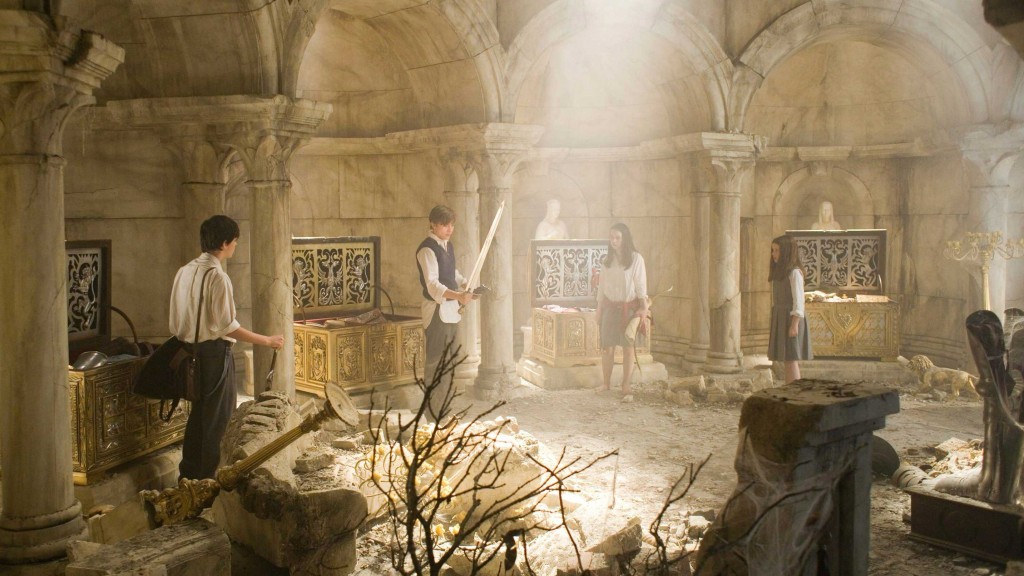 As “children’s” movies go, this is a very “adult” one, sporting some heady existential questions and some overtly sexual undertones (Anna Popplewell does nicely with the sexual empowerment that the role of Susan demands). This works greatly to its benefit, forcing the franchise to grow up, and establishing it as a philosophical and artistic powerhouse. It remains to be seen, of course, whether Disney and Walden can maintain this kind of momentum, but after seeing Caspian, I’m unreservedly rooting for them. In the meantime, the second chapter of the saga offers vivid imagination, beautiful cinematography, and an excellent cast (special shout-outs to Ben Barnes as Caspian and Eddie Izzard as the voice of Reepicheep the swashbuckling mouse)—not to mention a lot to think about. I honestly can’t recommend this film enough. 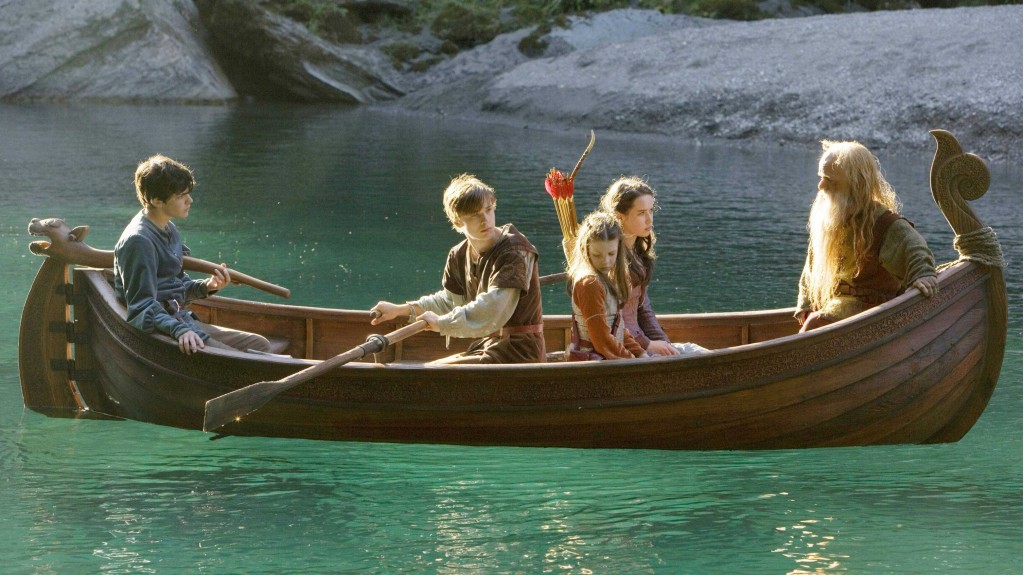