Every year, December rolls around, and every year, we get the usual glut of movies that really, really, really, want to win Oscars. It’s simply a foregone conclusion, and that little statuette has been around long enough that people know by now what the Academy likes. And one of the things that it likes is, of course, World War II. 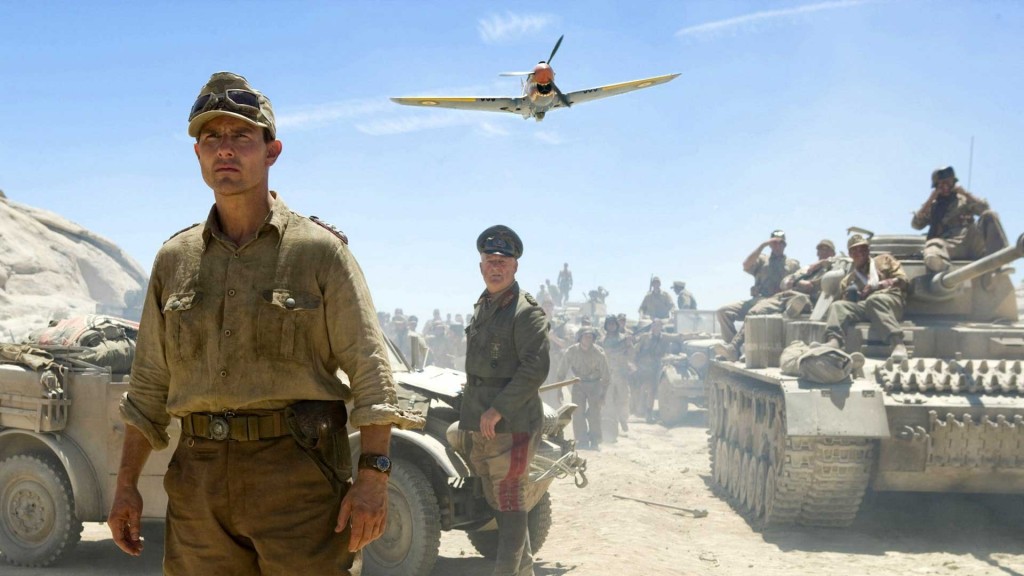 So every December, we relive the hell of the battlefields of the early 1940s so that studios can take home a couple statuettes. It’s not hard to understand why, of course: nothing sells to critics like excessively heightened emotion, and the evil of the Nazis is a quick way to get there; on the other hand, the Academy always shies away from controversy, and few things are less controversial than calling Hitler evil.  And this year’s crop is no better or worse than usual: The Boy in the Striped Pajamas, The Reader, Defiance, Good (I admit that I haven’t seen those last two yet), and of course, Bryan Singer’s Valkyrie.

Valkyrie is something of the odd man out here, for a number of reasons: it debuted in wide release (rather than starting in the New York and L.A. circuits, before expanding once it received awards and nominations), it leans more in a “thriller” direction (rather than being a straight-up “drama”), and of course, it was directed by Bryan Singer. Singer, as the director of everything from X-men to The Usual Suspects, is known for directing relatively “smart” movies that are still palatable to the masses. Valkyrie isn’t all that different: it’s a “genre” film — much of it plays out like a heist movie, although the “heist” to be pulled off is an assassination (and not a robbery) — but it’s more-or-less historically accurate, and it features a large number of talented actors. 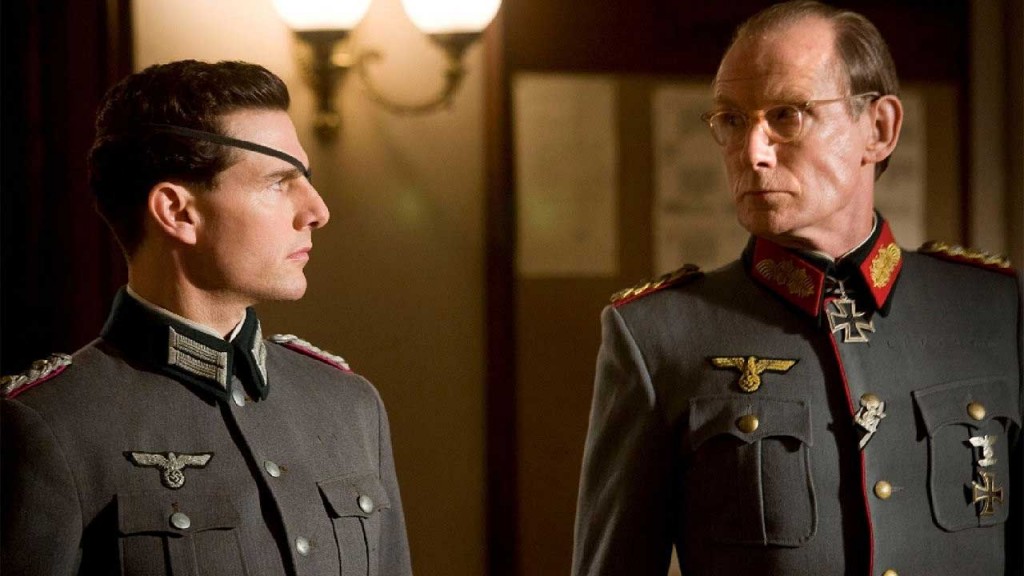 The box-office draw here, of course, is Tom Cruise, who plays Colonel Claus Schenk Graf von Stauffenberg, a German officer who played a key role in a conspiracy to assassinate Hitler toward the end of the war. He’s paired here, however, with a number of talented thespians, including Kenneth Branagh (where has that guy been lately, anyway?) and Tom Wilkinson. Also along for the ride are Bill Nighy, Terrence Stamp, Eddie Izzard and Jamie Parker. In other words, we have all the requisite British actors for an Oscar-winning film, plus a star that still might bring in some money.

But of course, the only relevant question is, does the thing work?

The answer: better than you’d expect it to. Obviously, anyone who knows World War II should know that this particular cartel’s plot ultimately failed. Hitler lived another year — long enough to drive all of his military campaigns into the ground and then commit suicide before he could be brought to justice. Somehow, though, Singer still manages to generate a degree of suspense — probably by keeping the focus on the moment-by-moment progress of the operation, instead of its ultimate success or failure. One particularly tense scene has Stauffenberg attempting to trick Hitler into signing a policy change that will allow for their coup, and once the plot goes into motion, there’s definitely a degree of tension in the air. 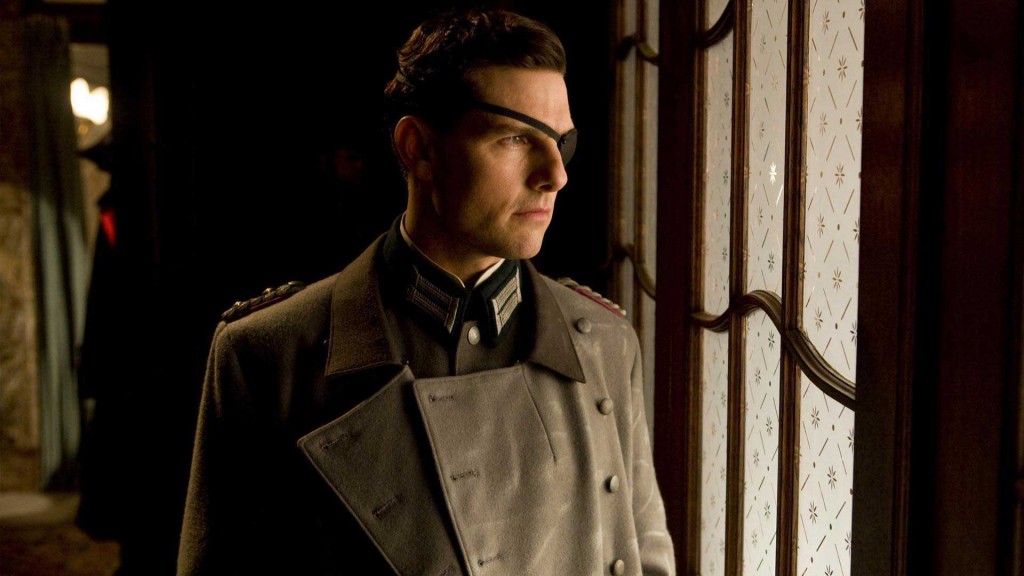 More than anything, though, it plays out as a tribute to the German resistance, which is admittedly a commendable undertaking, but it doesn’t manage to match its own virtue with an equal dose of entertainment value. In the end, it’s merely yet another dry historical picture with excellent production values and a talented (and arguably underutilized) cast. It doesn’t add up to all that much, but it goes down pretty easy.