Along Came a Spider is a film that draws you in immediately, but spends the next two hours throwing your interest away. Die-hard whodunit fans may enjoy the fact that the movie keeps them guessing, but those looking for a great film will ultimately be put off by bland characterizations, poor acting, and a plot that only occasionally makes sense. 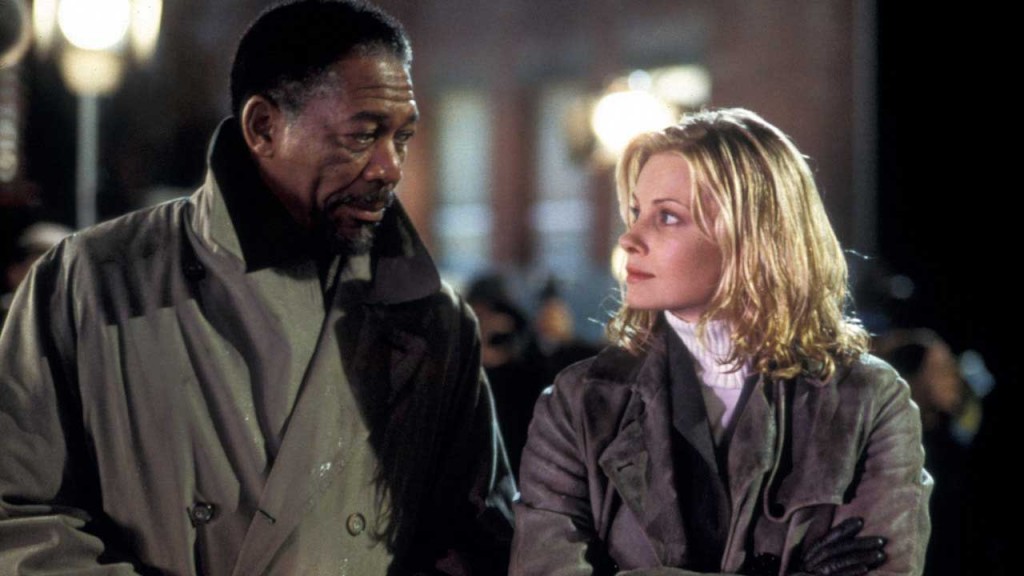 The film stars Morgan Freeman as forensic psychologist Alex Cross (whom he’s previously portrayed in Kiss the Girls), who is charged with tracking down the kidnapped daughter (ably played by Mika Boorem) of U.S. Senator. He’s joined by Jezzie Flannigan (Monica Potter), a secret service agent who failed to prevent the kidnapping. What follows is something of a stock buddy picture, with the added twist that one of the “buddies” is a woman. Fortunately, we’re spared any romantic entanglement between the two characters, but the film is by no means short on other clichés. Cross is the older, wiser partner who is struggling with guilt over the death of a colleague during a previous sting operation. Flannigan is the loose cannon, the young recruit, who nonetheless has guilt as well—over her charge’s kidnapping. We get to see them go through the standard process of coping with their pasts and learning to work together—complete with lame catchphrases like “You do what you are.” This isn’t as terrible as it could have been—Freeman, as always, is a brilliant actor who gets more meaning out of a single facial expression than most actors get out of a whole career; Potter, however, really doesn’t measure up. She does an adequate job, but her acting is less than consistent (watch for a sudden, unjustified personality shift in the obligatory Third Act Twist), and comes off as downright poor next to Freeman’s talent.

Pacing is also problematic here. The film at first sets itself up as a cat-and-mouse chase, with an intriguing villain who intentionally leaves complex clues for his pursuers. This villain is played with a surprising (and refreshing) understatement by Michael Wincott, but is killed off too soon, before we even find out his motives or intentions—only to be replaced with a “surprise” villain, who is nowhere near as compelling or interesting. 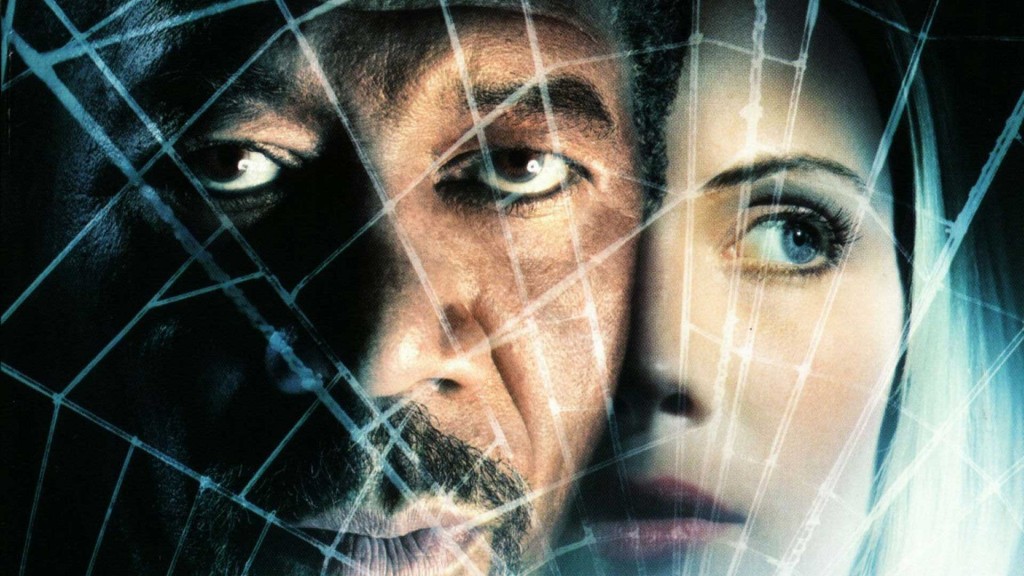 All the pieces fit together well enough to make for an entertaining watch, but we never get to the point of believing or identifying with any of the characters enough to really care how it ends. This is especially true of the kidnapped Megan, who shows far more ingenuity and lucidity than it is possible to accept coming from a kidnapped sixth-grader. The elaborate schemes she concocts to escape owe a little more to Home Alone (minus the slapstick) than to reality. Admittedly, it’s easy to root for her in the moment, but hard to really care, as we never really get to know her. Perhaps the distancing is designed to help us sympathize with her captor, but if this is the case, they shouldn’t have done away with him so indifferently.

Along Came a Spider isn’t a great film, but it holds together well enough to appeal to mystery lovers. There are scenes where it genuinely manages to build tension (the ransom scene is top-notch), and there are some decent performances in it as well. The final twist is somewhat effective (with the admission that final twists in general are mostly a matter of taste), and the movie effectively keeps you guessing until the end. The orchestral score is terrible, but turn down the volume a little and you might not notice.