Changeling is one of those films that critics hate to write about — the sort that delivers exactly what it promises, and nothing more. Based on a true story that was tangential to the Wineville Chicken Coop Murders, the film makes no pretenses of being anything other than a relatively faithful recreation of the events; it looks at nothing much deeper than you’d expect it to, and makes no effort to delve into the psyches of its characters; on the other hand, the story itself is fascinating enough that it manages to hold your attention pretty well for a couple of hours. It goes out recommended, but don’t expect to hear about it much come Oscar time. 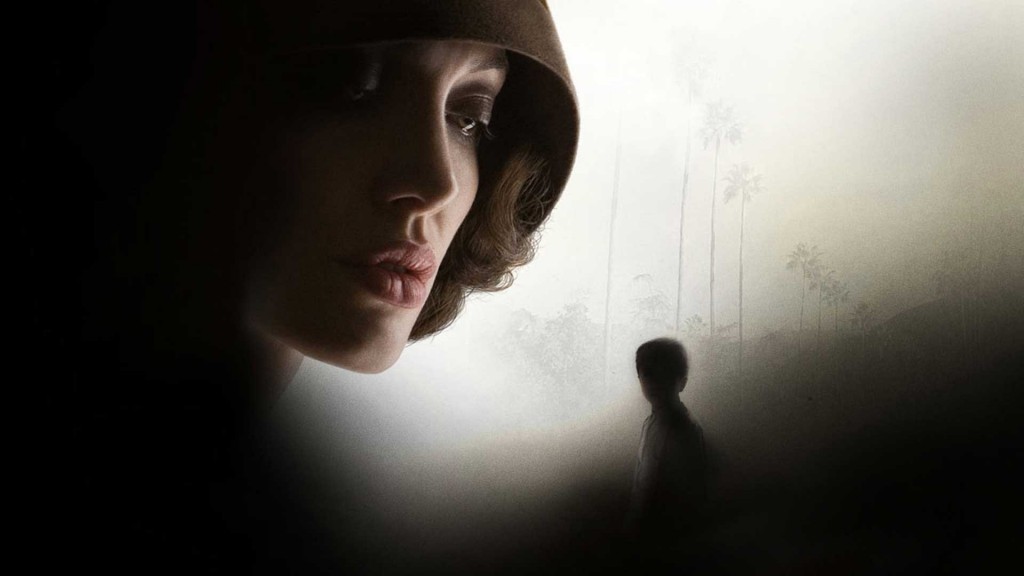 A creepy kid? This must be an early twenty-first century thriller!

The story is set in 1928 and concerns Los Angeles single mother Christine Collins (Angelina Jolie), whose son (Gattlin Griffith) disappears one fateful day; several weeks later, the LAPD produces a child claiming to be hers (Devon Conti). When she insists that this new child isn’t her son, the corrupt chief of police (Colm Feore) has her put in a mental hospital rather than admit his mistake.

So, needless to say, the story itself is good enough that it would make for a great psycho-political thriller, even were it made badly. Fortunately, it’s not made badly. Clint Eastwood is as good a director as ever here, and the lighting, camerawork and editing all serve the story well. Jolie is very well-suited to her role here as a reluctantly strong mother (even if she hams it up a bit more than she should), and John Malkovich puts in an excellent turn as an enigmatic Presbyterian minister-cum-political activist (a positive portrayal of a pastor in an Oscar-bait film? how did that happen?).

The weakness here really lies with the script, which, to borrow a phrase from Scott Tobias’s review of Oliver Stone’s W., “passes by two or three dozen better movies along the way.” This is really the first realistic film for screenwriter J. Michael Straczynski, who’s perhaps best-known for creating and writing nearly all of the episodes for Babylon 5 (in addition to a long list of superhero comics and some horror novels), and he’s clearly having a little trouble shifting out of “genre” writing mode. 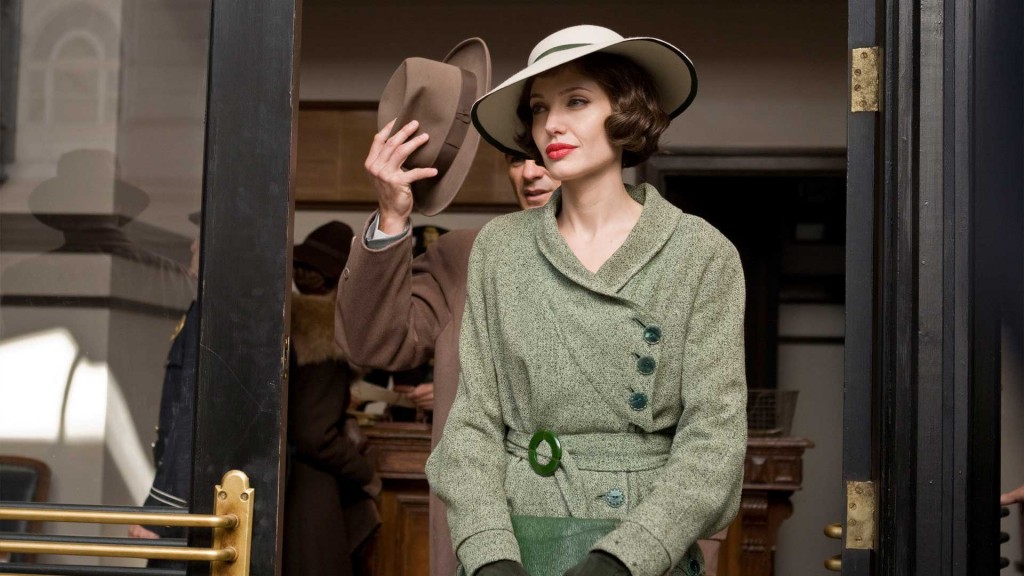 Of course, I’m not trying to denigrate genre films at all; it’s just that good writing for a drama like this requires different things than good writing for a sci-fi series. Straczynski is clearly more concerned with the mechanics of what happened than he is with their reasons for happening or their full implications. The end result is that the most fascinating aspects of the story, like Collins’s time in a mental institution and her son’s murderer, are stereotyped and glossed over.

We all already know that the mental institutions of the early twentieth century did little to fix or even diagnose mental disorders (and were often major culprits in cultural witch-hunts); why beat that dead horse further? Similarly, the murderer here, Gordon Northcott, is arguably the most interesting character in the story, but he’s treated like a mere plotpoint. I can understand wanting to keep him mysterious and sinister, but does that really mean relegating him to placeholder status?

The ultimate problem here is that Changeling is a film that can’t decide what its themes are. If it’s a film about political corruption, there’s just not much there — the reasons for the corruption are never looked at, and the solutions are never considered (even if a handful of officials never run for reelection). Furthermore, its themes of motherhood and feminism often clash more than they should. It’s not that it has to be this way, of course, but the film’s attempts to put the lie to the claim that women are the “weaker sex” are muddled by its determination to show Collins’s mental anguish over her son’s disappearance and her (temporary) helplessness at the hands of the government’s abuse.

With some restructuring, Changeling could have been a masterpiece; as it is, it’s just an above average thriller that happens to be more fascinating than it should, thanks to its subject matter. It’s somewhat akin to reading a decent “true crime” story — it’s compelling for the sole reason that it actually happened, but part of you knows you’d be bored if it had been presented as fiction.