Gonzo feels like a pit stop for documentarian Alex Gibney. After socio-relevant films like Enron: The Smartest Guys in the Room (corporate corruption) and Taxi to the Dark Side (torture and the war on terror) and before tackling Freakonomics (overflowing with hot-button issues like abortion and drug dealing, currently in production), Gibney directed Gonzo: The Life and Work of Dr. Hunter S. Thompson (entirely self-explanatory). You can’t shake the feeling, however, that this one was phoned in. Moments of fascinating relevance shine like blips on a radar screen before fading into generic biodoc filmmaking. It’s a portrait of a unique individual that, sadly, was painted by number far too often. 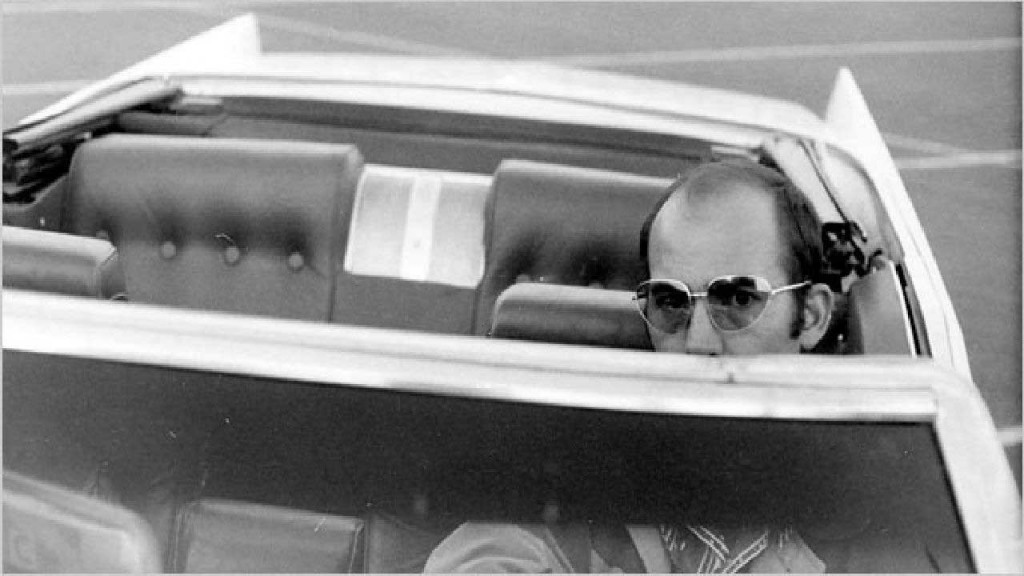 Gibney charts Thompson’s evolution as a writer from his groundbreaking “embedded” reporting with the Hell’s Angels to his blistering political screeds for Rolling Stone. Along the way are interviews with wives and friends and enemies, politicos that he helped and hindered, narration by Johnny Depp, reams of home movies (Gibney is obsessed with apparently limitless footage of Thompson in a Nixon mask – a metaphor for Thompson’s dual nature, although we got the point the first time, thank you), and clips from other films about the gonzo journalist. There are so many clips, in fact, that Gonzo begins to feel cobbled together and padded out, desperately stretching for a 120 minute runtime when 100 would have served the material much better.

The political interludes pack the film’s real punch. Detailing Thompson’s stints on the campaign trails of ‘68, ‘72, and ‘76, these sections are eye-openers for those of us who did not live through that era. From the Democratic Convention protests in Chicago to George McGovern’s failed campaign to Nixon’s eerie political similarities with George Bush, Thompson provided a biting, drug-fueled perspective on the defining events of his time. And in light of our new President Elect and the hope he has brought with him to America, I finally understand the devastating effect that John and Robert Kennedy’s assassinations had on the nation. The rest of the doc is sub-par in comparison to such piercing moments. 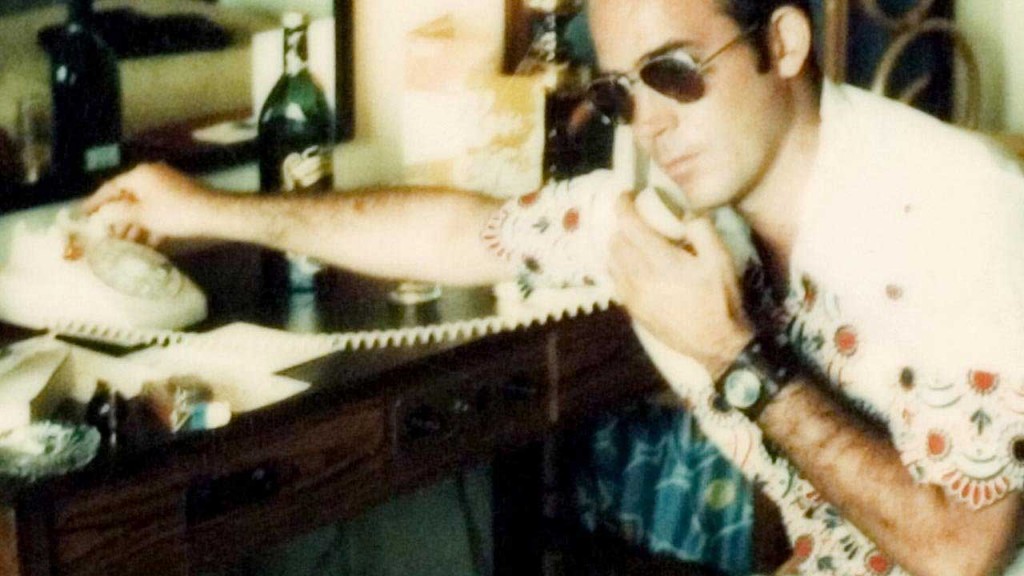 Gibney seems to have rushed in with his Academy Award, slapped Gonzotogether, and rushed out to tackle something more popular (Freakonomics has sold 3 million copies thus far). I don’t blame him, since Hunter Thompson never struck a chord with me (I was born 4 months shy of the seventies, so perhaps he never could have). But skulking beneath the layers of “Hunter did this” and “Then Hunter did that” lies an incendiary documentary with the power to kick political malaise in the balls. Too bad, then. Much like Thompson did when he ended his life at the end of one of his beloved guns, Gonzo takes the easy way out.