While Quantum of Solace remains myopically focused on its priorities, wasting time is certainly not one of them. Action, however, is, and 10 seconds past the slinky credits (serviceable, but not nearly as clever as Casino Royale’s, an observation that sadly applies to the entire film) Daniel Craig is whipping his Aston Martin around paper-thin curves as gun-toting suits rat-a-tat-tat him and any innocent vehicles nearby. It’s an exhilarating opener, full of intense Craig grimaces and physics-defying maneuvers, but it sets a bombastic tone that Solace is unable to escape from. This is action Bond, paint-by-numbers Bond, boring Bond. Why risk one of the most lucrative franchises on planet Earth with, you know, interesting stuff?

I suspect that I’ve failed to conceal my disappointment from you. Quantum of Solace is by no means unenjoyable, but dangit Bond, why’d you have to go and butter me up with Casino Royale, promise me emotion and pathos and a reason to believe that you were more than just a plastic action figure; and then give me a sequel with none of those things? You’re a tease, double-oh seven, and a cruel one at that. Sigh. 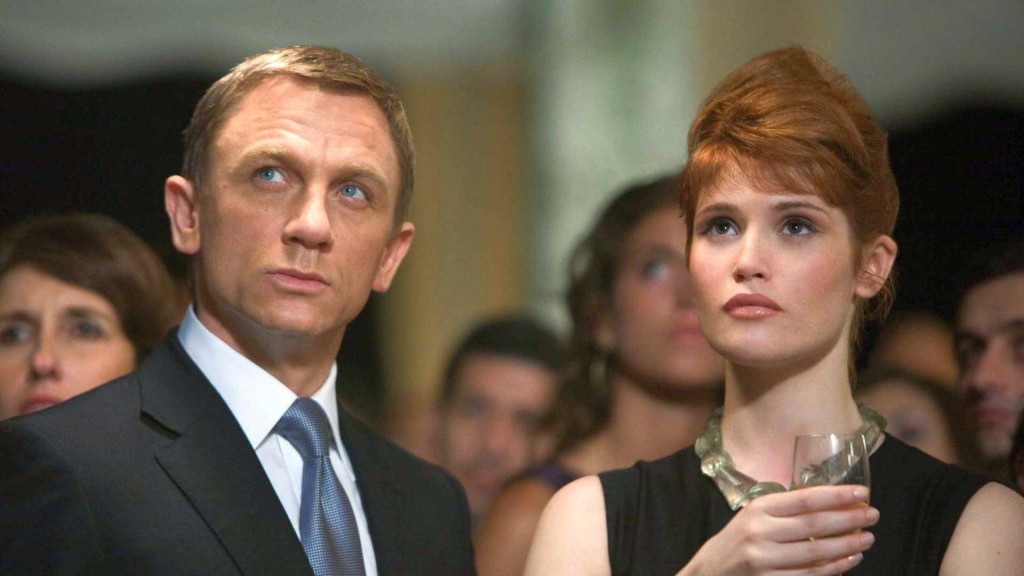 Apart from the Bourne-style action and a steely-eyed Daniel Craig, Casino Royale was a successful reboot for one reason: Bond became a character rather than a caricature. For this reason the climactic death of Vesper Lynd (a Bond girl who – finally! – was more than just a rump with a smile) carried real weight; she wasn’t disposable, and you could see the rage boiling underneath Bond’s cool exterior. Since Solace is a conspicuous sequel, you’d expect the catharsis of a Maximus-esque “And I will have my vengeance…” moment, with Bond coolly putting the fear of god into responsible parties at the end of a silenced PP7, but alas, nowhere to be seen. Oh sure, there’s plenty of brooding at bars, accompanied by mournful glances at tattered photographs, but it’s all lip service. Director Marc Forster (primarily known for Oscar-begging dramas like Finding Neverland and The Kite Runner) is always itching, itching, itching to get to the next action extravaganza, and while they’re magnificent to behold (an Italian rooftop chase ending in trapeze-style acrobatics might be the best slice of action-porn since the The Matrix Reloaded’s freeway finale), they eschew all the spicy ingredients that made Royale such an unexpected treat. 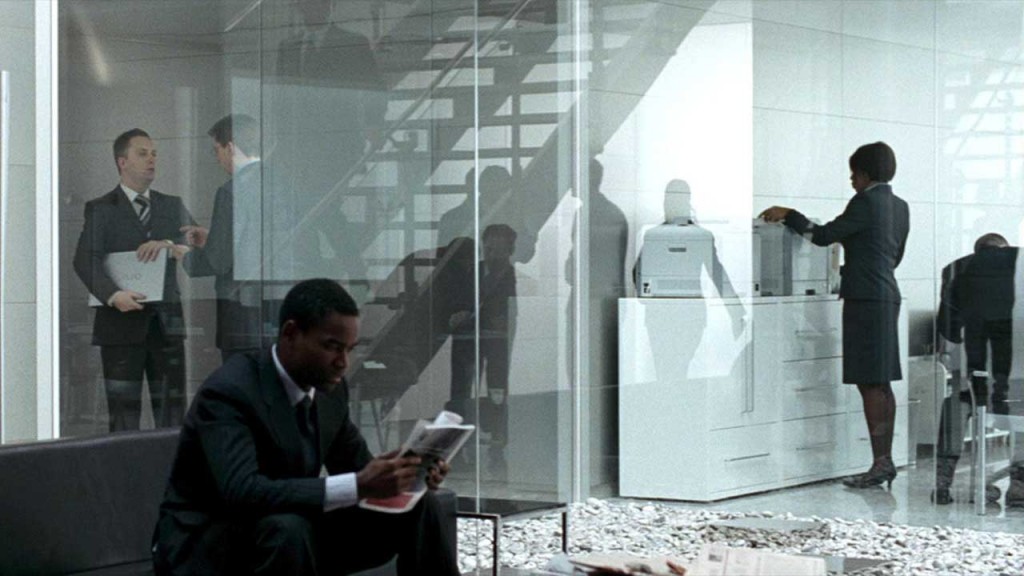 Forster should probably be exonerated from any blame. His Sony overlords, blinded by visions of limitless Bond booty, are content to put the franchise on auto-pilot, replacing risky drama with bullets and bluster (much safer, that way). Vesper, an actual match for Bond in wit, is followed by Camille (Hitman’s Olga Kurylenko), just another pretty face with a Past (that we haven’t reverted to Christmas Jones is, at the very least, a small mercy); and the villain (Mathieu Amalric, The Diving Bell and the Butterfly) is impotent, executing yet another global get-rich scheme that’s just a few hairs shy of Lex Luthor’s send-California-to-the-sea real estate blitz. That he’s given a physical showdown with Bond (who previously dispatched 347 much nastier goons) just adds to the parody.

Quantum of Solace is two steps back for the franchise, and while it hasn’t descended to Pierce Brosnan levels of silliness, it’s happily reneged on Royale’s tantalizing promise. While Bond junkies will find plenty to love, the obscene reams of cash soon to be filling Sony’s coffers will dissuade them from any future gambling (milk that heifer!), ensuring that subsequent installments will maintain the status quo. And I’ll be there, ticket in hand, more “Bond, James Bond” please, but I won’t be happy about it.