61 year old Sylvester Stallone brushes the dust off of his bandoleer and joins the ranks of borderline geriatric action heroes of yesteryear (Bruce Willis at 52, Ahnold at 55, and Harrison Ford at 65) determined to prove that yes, they still have what it takes. And, unsurprisingly, he does. Whether the equally geriatric franchise that (along with Rocky) gave him his start deserves to be resuscitated is another matter. 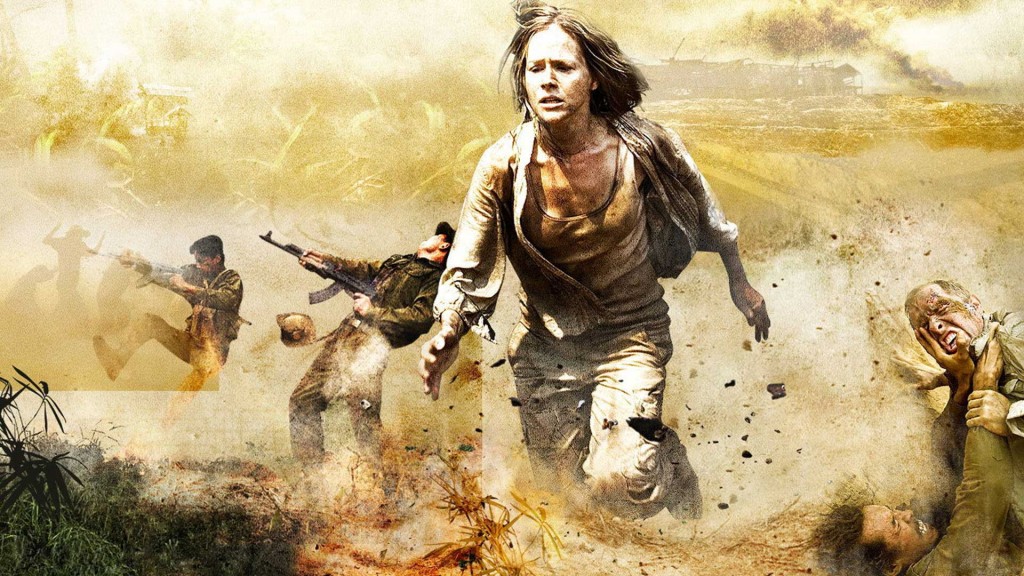 John Rambo is living the hermit’s life in Thailand, capturing snakes in quaint rice paddies, contemplatively molding hot metal in his makeshift smithy, and spearing fish with his iconic bow and arrow, all to Bryan Tyler’s obscenely sentimental score, telling us that Rambo, for all the blood rage worked up over the previous 3 films, is really just a peace loving monk at heart. In step a group of Christian missionaries dead set on making it into war ravaged Burma to minister to the suffering, and they need Rambo to take them. Rambo doesn’t think they can make a difference. Sarah (Julie Benz of TV’s Dexter) thinks they can. Clichés ricochet off Glen MacPherson’s attractive cinematography like the thousands of bullets Rambo will be pumping into the stuntmen later in the film. Here’s a sample:

It took me all of two minutes to write those lines, and they are virtually indistinguishable from the finished script. But who watches Rambo for the delicate turns of phrase and pithy dialogue? We’ve come for blood and viscera, and by golly we’ll have them!

So Rambo takes the missionaries in against his better judgment, they get captured by the nasty Burmese army, he has to conquer his inner demons to save them, yada yada yada, you know where this is going. The real question is how high does the body count get? The answer? Astronomical. 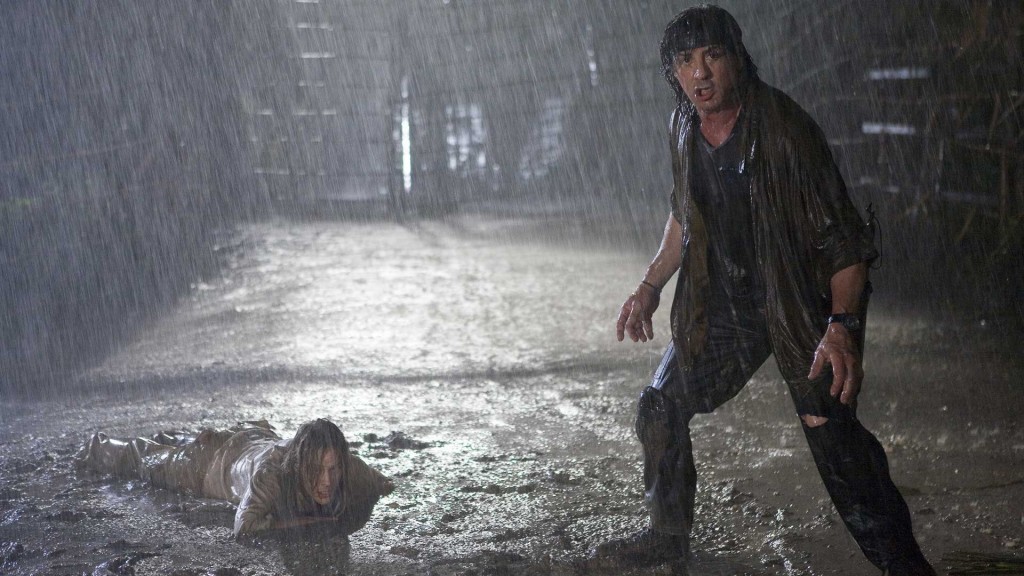 It has been a long time since I’ve seen a film as violent as this one, but never have I seen a movie so confused about the violence it chose to put on screen. Stallone (who also directs) vacillates between preachy anti-violence treacle and hysterical glorification of gore with such speed that it becomes impossible to figure out what he’s trying to say (and he is definitely trying to say something, which is part of the problem—this is Rambo after all). One moment Rambo is wrestling with guilt, the next he’s sticking arrows through eyeballs. If you can believe that it was an intentional choice to paradoxically condemn and glorify violence, then Rambo might even be a postmodern masterpiece. Given the quality of the script, I’m going to go with ‘not so much.’

Stallone also goes to obscene lengths to vilify the Burmese army, who serve as Rambo’sraison d’etre this time around. When they storm the missionaries’ camp, they not only blow men apart, they also gang rape women, stab little boys, and chuck infants into the fire. It’s Schindler’s List level violence, and while I have no doubt that awful things like this have really happened over there, because it’s in service to what amounts to gun porn it feels offensive and exploitative. The violence in these scenes is so extreme that it accomplished what Michael Haneke’s Funny Games intended (and failed) to do: made me detest violence as entertainment. This, of course, can only be inadvertent coming from a movie that features one man ripping another man’s throat out with his bare fingers. 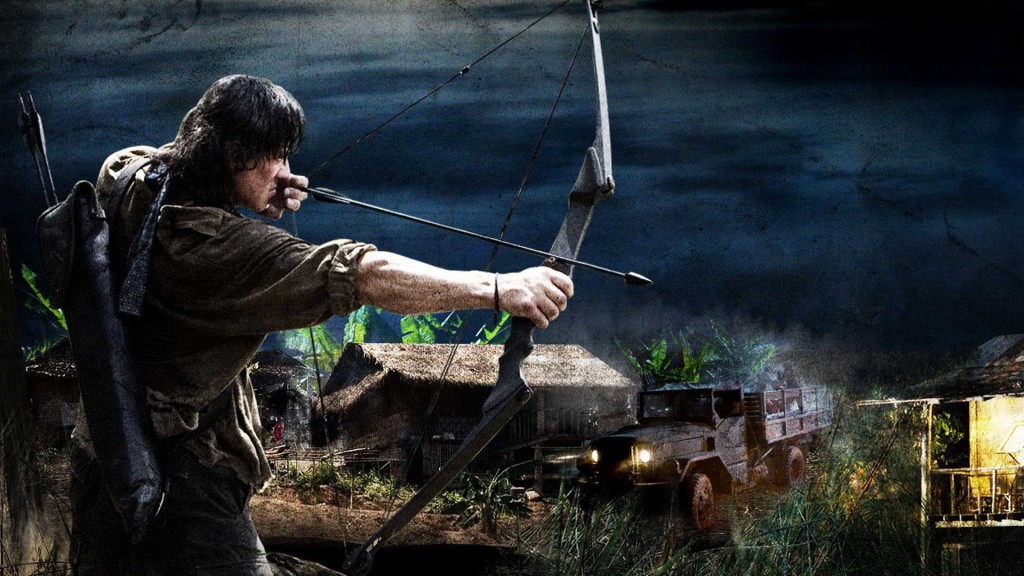 Things culminate in an orgasmic display of violence that can’t be adequately described with words. Rambo hops behind a gatling gun and proceeds to single handedly justify the budgets for the makeup and stunt departments. As hard R action goes, this is visceral, thrilling stuff, and while Stallone’s directing suffers in the subtlety department, the man knows how to whip together a decent set piece. His apparent love/hate relationship with the violence, however, bogs things down in unnecessary moral confusion, and you keep wanting him to make up his mind already. As a friend astutely put, it’s what would happen if Die Hard went for an Oscar. We all know that the Academy won’t be shortlisting Rambo anytime soon, but it isn’t clear if Stallone does.