There’s one aspect of Marc Forster’s Stranger than Fiction that I can’t help but love: the fact that if you criticize it, it criticizes you back. It’s not “critic proof” in the traditional sense—arthouse-type fare like this stands or falls on the reactions of critics (though Will Ferrell’s presence may have helped)—but it’s impossible to question any of it without becoming one of the cynical, life-hating schlubs that it rakes over the coals. And, to make things better, it comes off as completely harmless and innocent even as it does this.

Stranger than Fiction is the sort of film that Charlie Kaufman (Eternal Sunshine of the Spotless Mind, Being John Malkovich) would have written, if he ever took a break from obsessing over how awesomely deep he was. It’s the same sort of meta-meta-meta-film, but without all the pretensions of importance. Will Ferrell (taking a serious turn—call it his Truman Show, if you must) plays Harold Crick, a bored, lonely IRS agent, who begins to hear a voice one day. It’s not a sinister voice, and it’s not addressing him or even speaking for him. It’s just…“narrating” (as he bemusedly puts it). Also, it’s never wrong about anything—and it’s saying that he’s going to die. After doing some research, Harold discovers that, somehow, he’s become the main character in a novel being written by Kay Eiffel (Emma Thompson)—a novelist known for killing off her main characters. 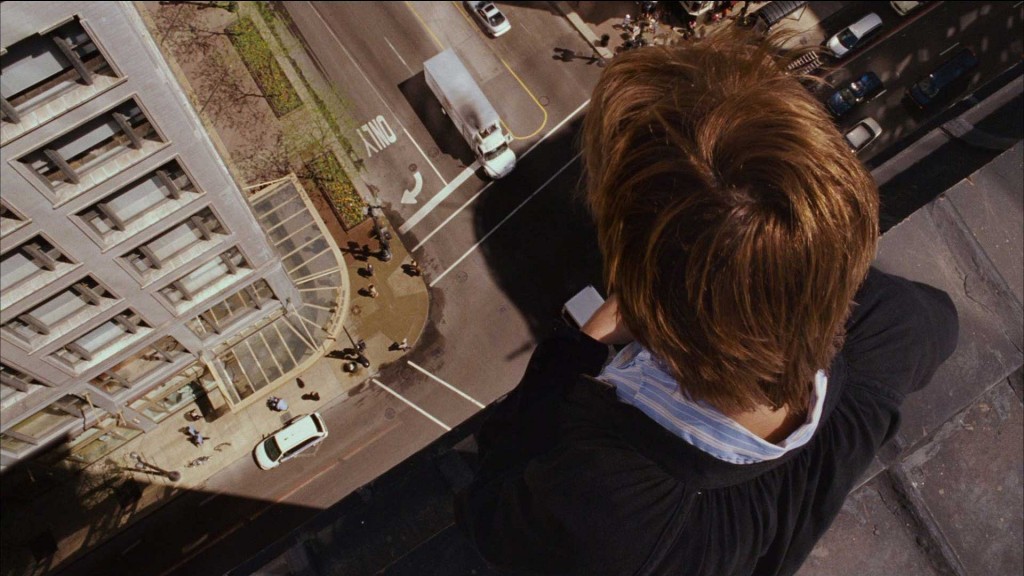 Fundamentally, this is the story of a man reclaiming his life—in every possible sense. Ferrell shows here that he’s an astounding actor—transitioning believably from a character whose only friends are numbers and his own ennui to one who’s rediscovered himself and the world. I’m not usually a huge fan of the guy—his spastic antics amount to little more than a poor man’s Jim Carrey in my book (and now I just wait for the death threats from his faithful disciples)—but I was nothing short of amazed by his performance here. He’s taken all his spastic energy and concentrated it into a repressed loneliness. Essentially, he’s become a main character that you hardly notice—a turn that’s both brilliant and appropriate. 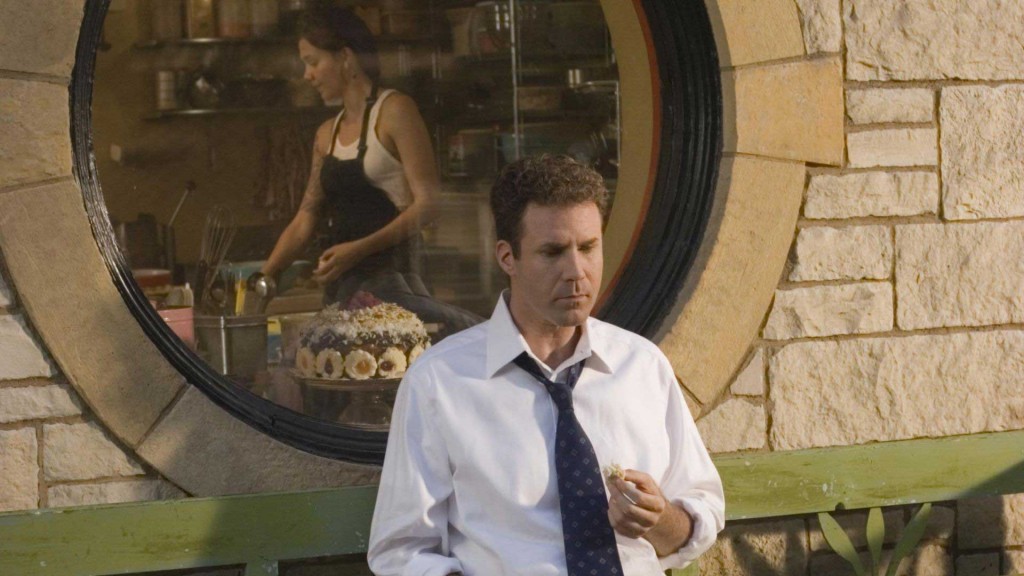 It’s also fortuitous, since they’ve paired him with an excellent supporting cast. I don’t think that Emma Thompson is capable of putting in a bad performance (she’s brightened everything from Kenneth Branagh’s Shakespeare adaptations to Harry Potter and the Prisoner of Azkaban to Disney’s notorious flop Treasure Planet), and here they’ve paired her with Queen Latifah (who plays her publisher-mandated assistant). The two have fantastic chemistry, and it makes for some great moments—both comedic and serious. Maggie Gyllenhaal is also great as Harold’s love interest—an anti-establishment hippie who’s being audited—and Dustin Hoffman is very funny as an English literature professor who insists that Harold has to die to protect the brilliance of Eiffel’s work.

Stranger than Fiction can only be described as an arthouse film that explicitly rejects art for art’s sake—and is all the more audacious because of it. In order to save his own life, Harold has to overcome all manner of things, not the least of which are stodgy, cynical schools of aesthetics. Though I may have implied as much, I’m not afraid to criticize this film—I’m just unable to. It’s completely disarming. It’s easily one of the most unapologetically life-affirming films I’ve ever seen, functioning like a big middle finger pointed in the collective face of critics who would have it be otherwise. It’s moving, thought-provoking, and above all, uplifting.

If only its critics could see past that and realize that it’s also a good movie.