Taken offers little in the way of originality (ok, let’s be frank, it offersnothing original); it requires you to suspend an obscene amount of disbelief; and it’s borderline exploitative – 3 nasty strikes that would handily damn any other film. Director Pierre Morel (District B13), however, disregards such concerns in lieu of one thing: delivering on the promise that his chosen genre (revenge fantasy) requires of him (vengeance, preferably of the extremely prejudicial variety). And ohmygosh, Taken delivers on said promise so magnificently that it reduces the intellect to a collection of giddy valley girl-isms: “Do you, like, TOTALLY BELIEVE THAT JUST HAPPENED????” The film is a slice of pure, guilt-riddled pleasure that satisfies some primal need you didn’t realize needed satisfying until you’re watching Liam Neeson exact sinfully sweet revenge upon horde after horde of scumbags and you’re cheering – audibly cheering.Taken’s faults, both egregious and painful, thoroughly drown in the pure fist-pumping pleasure of watching its bad guys bleed out in oh-so gratifying ways. 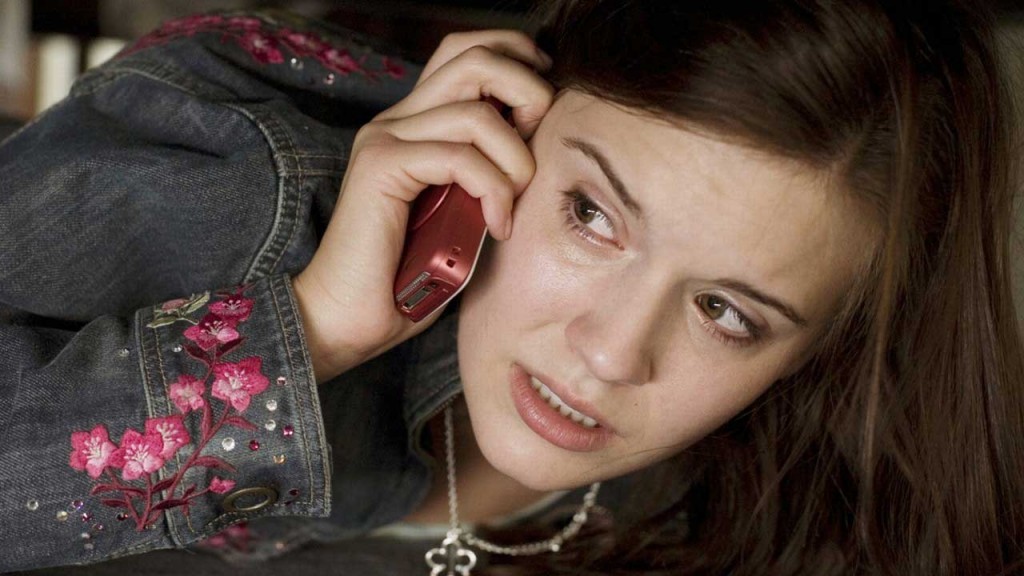 Mr. Neeson plays Bryan Mills, an ex-CIA spook who’s hanging up his guns and gadgets in order to reconnect with his daughter (Lost’s Maggie Grace, pulling off a much too believable teenage ditz). She’s desperate to go on a cross-Europe tour but needs daddy-o’s permission, which he begrudgingly gives. Wouldn’t ya know it, first thing she does is get nipped by a gang of Armenian Albanian human traffickers, and Mills sets off in bloody hot pursuit. Any additional plot points are inconsequential and besides, they’re quickly buried underneath the body count.

There is a moment in the film that encapsulates the thrill that Taken offers, a moment so deliciously realized that even the marketing team couldn’t pass it up (the trailer includes the scene verbatim, and the entire line adorns the poster). Mills’ daughter contacts him by phone when masked men enter her apartment, and after she is taken, he has one chance to speak to her kidnapper: “I don’t know who you are. I don’t know what you want. If you are looking for ransom, I can tell you I don’t have money. But what I do have are a very particular set of skills; skills I have acquired over a very long career; skills that make me a nightmare for people like you. If you let my daughter go now, that’ll be the end of it. I will not look for you, I will not pursue you. But if you don’t, I will look for you, I will find you, and I will kill you.” This is a one-note role for Neeson, who’s done much richer work before (Kinsey, Rob Roy, Schindler’s List), but he sells the conviction of that one line so fully that it is impossible to look away. Taken, in a nutshell, is that one line and the fulfillment of its promise. Watch the trailer. If you get chills as Neeson calmly delivers his ultimatum, then run to the theater; you will not be disappointed. 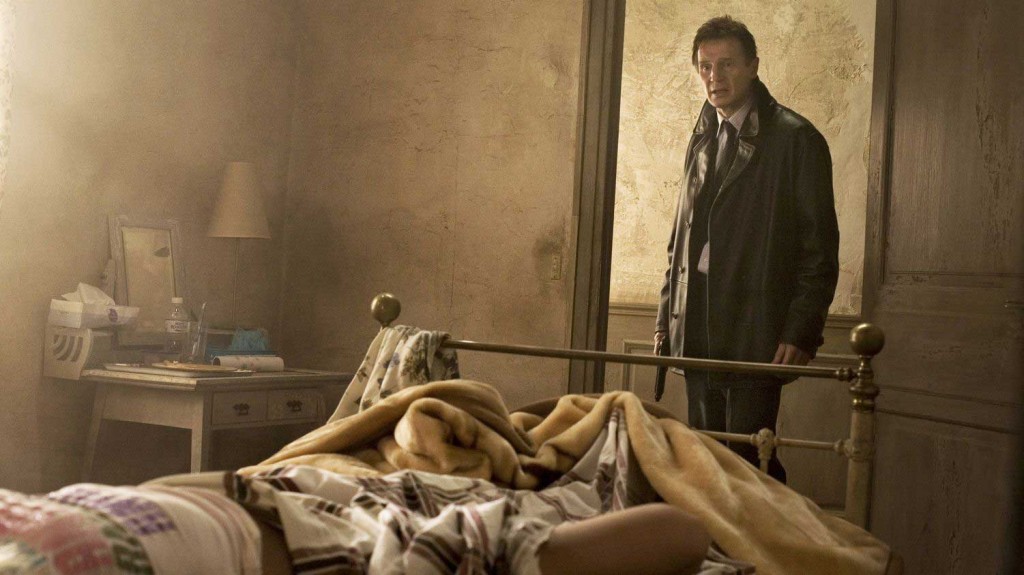 With so much wrongness in the world, both global and the kind we experience personally, we ache for justice to be served (clichéd but true). Sometimes we’re satisfied: corporate criminals jailed, ruthless dictators overthrown, serial killers executed. But more often, we’re left wanting. “Life isn’t fair” isn’t a saying for nothing. Injustice is, sadly, the status quo and not the exception.

Which is why, despite all its flaws, Taken appeals so deeply. After the day’s tragic avalanche of internet headlines and bobble-headed pundits and evening news zingers (”Child found decapitated! More at 11!”), you just want to see Evil receive its righteous comeuppance. Liam Neeson going Rambo on a bunch of make-believe strawmen isn’t realistic, nor does it effect any kind of real change, but it is intensely gratifying. Not a cure for your woes, but a nice nightcap to soothe them. Can one ask for much more from one’s entertainments?