There’s something to be said for a horror film that utilizes sun-filled fields and posh suburban homes rather than dank abandoned warehouses. I truly appreciate a flick that goes out on a limb and tries to make the mundane frightful. It’s a fine line to walk — the filmmakers have to give us enough common elements to make us feel comfortable in the world before yanking the rug out from under us. When they yank that proverbial rug, however, they’d better yank hard. The bar is set pretty high for this type of movie by The Exorcist, The Omen, and Rosemary’s Baby. 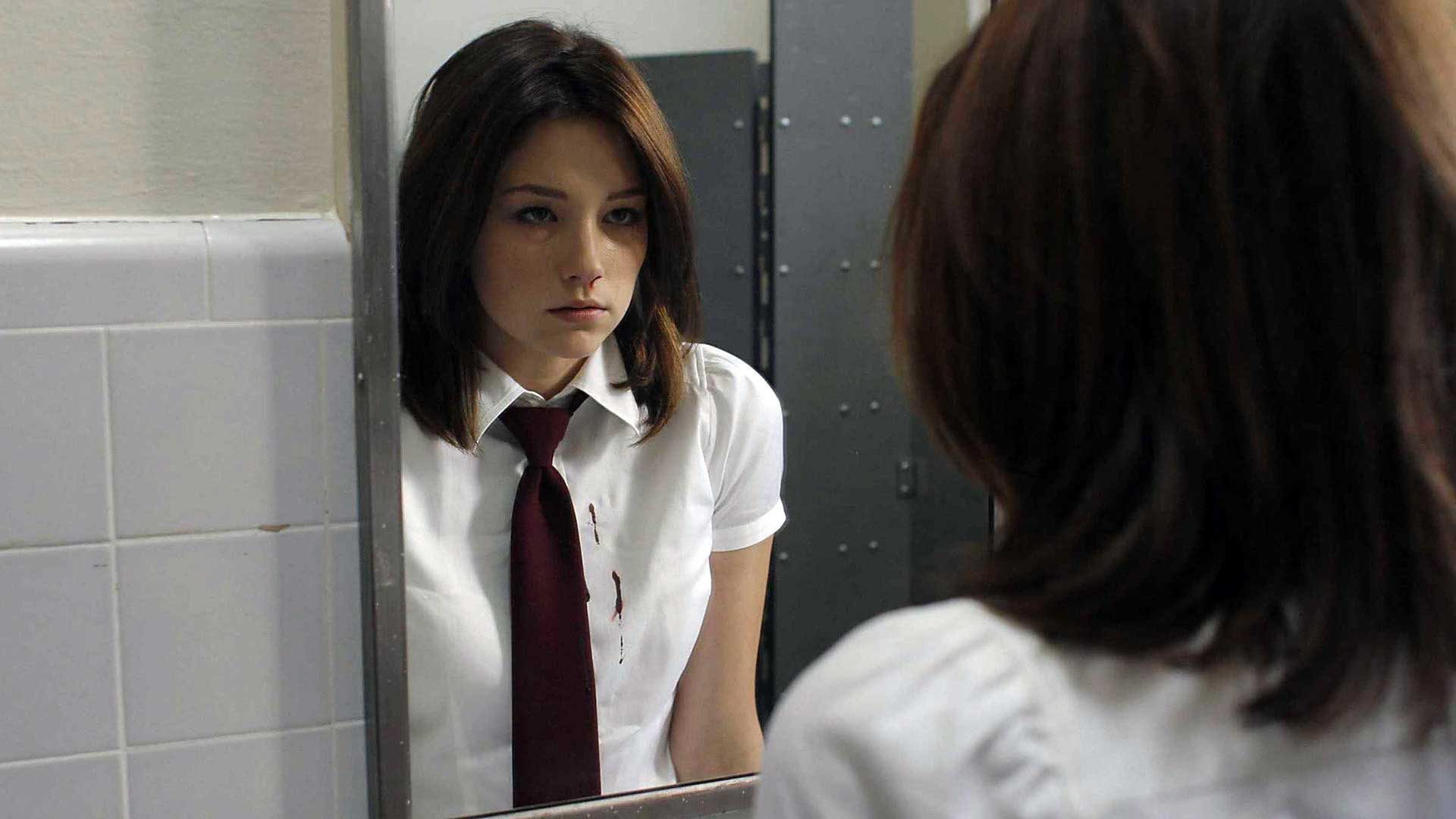 Craft time with the Hartley family! Dibs on the googly eyes!

The makers of Molly Hartley certainly knew the ground they were tilling as well. A fervently religious high school girl (Shanna Collins) with the last name of White bears a striking resemblance to Sissy Spacek in DePalma’s Carrie. In one scene a theater appears to be having a Roman Polanski revival (side-note: I would totally live in Molly Hartley’s school district if the local cinema had that kind of programming on a regular basis). The problem with all the references is twofold: firstly, the filmmakers let the symbols stand in for character development; secondly, it’s a constant reminder that you have a shelf full of DVDs at home that cover the same thematic ground, and probably better.

Most of the scares are so mild that it’s hard to tell if Molly Hartley (Haley Bennett) is over- or underreacting to the odd occurrences that go on around her. Recent films like The Ring andThe Sixth Sense have shown us that a PG-13 horror movie can have some real teeth to it, but here, first time director Mickey Liddell relies mostly on cheap jump scares and spooky disembodied whispering. I can’t help but think that maybe if he had gone back and watched some of the movies he makes reference to that Molly Hartly could have been a very effective little horror flick. Instead, it plays out more like Halloween night on One Tree Hill.