The Orphanage (known as El Orfanato in its country of origin, Spain) is as unoriginal a horror film as one is likely to find. We’ve seen it all before, dozens of times: the family that moves into a creepy gothic mansion, the child who sees dead people, the woman who has to solve the mystery of some horrid past crime. Horror movies typically trade in clichés like clowns trade in terrifying small children, and you could justifiably re-title this one The Sixth Ring of the Amityville Others, but The Orphanage does something with the tropes of the genre that most other horror flicks could only dream of doing: it does them all really, really, really well.And when I say ‘really,’ I mean “scared the living bejeezus out of me” really. The Orphanage, in spite of its derivative trappings, is one of the best horror films of the past two decades. 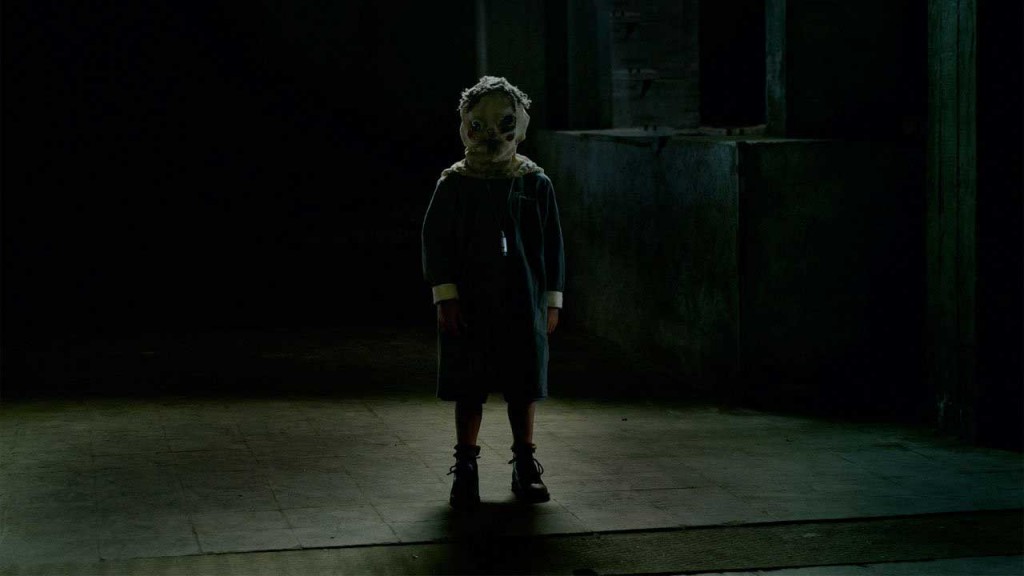 Belén Rueda is a vision as Laura, the mother of an adopted boy who was adopted herself. The gothic mansion in question (lushly filmed by master cinematographer Óscar Faura) is the orphanage she grew up in, which she has returned to with her husband Carlos (Fernando Cayo) and son Simón (Roger Princep) in order to open up a home for special needs children. Gold star to whoever guesses which one of them begins to make friends with murdered orphans. A few ominous creakings, creepy visits by old crones, and bizarre masked parties later, Simón has eerily disappeared, leaving the devastated Laura to do whatever is in her power to get him back.

Director Juan Antonio Bayona instinctively knows how to scare you. Where other directors yell “BOO!” and throw red Karo syrup in your face, effectively scaring only the hyper teenage valley girls in attendance, Bayona knows that real terror lies in the anticipation of the scare, not in the scare itself. He shines a flashlight into a darkened cave and you see…nothing. A rasping door is opened to show you…no one. A midnight séance reveals…zero apparitions. Where lesser directors would take advantage of these scenes to try and jump you like a crippled mugger in a parking garage, Bayona builds the tension slowly with a sure hand, until you think you’re simply watching a creepy drama rather than a full-fledged horror film. And then like a twisted magician, when he has your attention fixed firmly on his right hand, he gut-punches you with his left. My wife, who not only detests horror films but reserves a special circle of hell for ones that involve children, had chosen to go to sleep next to me on the couch rather than partake of the movie. At one point I jumped so high that I jerked her awake, and I do not scare easily. Although the jump scares are few and far between, when Bayona unleashes them he does so with a vengeance. 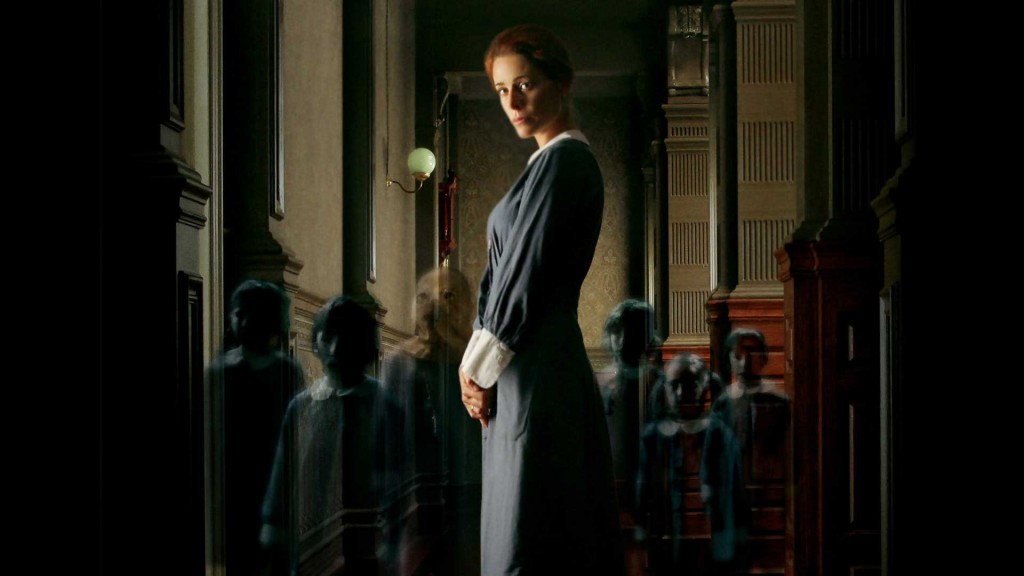 The mysteries at the heart of the film – where Simón has disappeared to, what happened to the other orphans, and who the child wearing the scarecrow mask is – are unraveled piece by piece in a wholly satisfying manner. Rueda imbues Laura with a rugged strength and believability that is crucial to the effectiveness of the film, and as she resorts to more and more desperate measures to get her son back, you never roll your eyes once at the choices she makes. Her desire to find Simón is so palpable that you ache for a happy ending, even as you suspect you will not be given one. The truth of the matter is both bitter and sweet, resulting in a chilling ending that digs at the pit of your stomach even as it wrenches your heart.

So this is what you do: go down to Blockbuster (or wait for Netflix), pick up a copy, turn off all the lights, shut off your cell phone, and make sure chatty friends/children/spouses are watching Seinfeld reruns in the other room. Then give The Orphanage your undivided attention and wait for it to scare the living hell out of you.