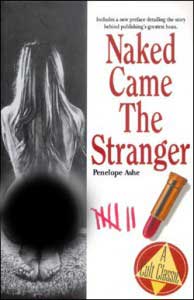 In 1969, Mike McGrady of Newsday magazine was frustrated with the state of American fiction. He was convinced that anything could become a bestseller, regardless of how awful it was, if it had enough explicit sex. In order to prove his point, he assembled a crew of twenty-four Newsday writers, and instructed them to write the worst book imaginable, but fill it with lots of pornographic descriptions. They tackled this job by each writing a single chapter—sometimes rewriting their chapters several times, to ensure that they were all wholly awful and mismatched—and then publishing their book, Naked Came the Stranger, under the pseudonym Penelope Ashe. Of course it became a bestseller. 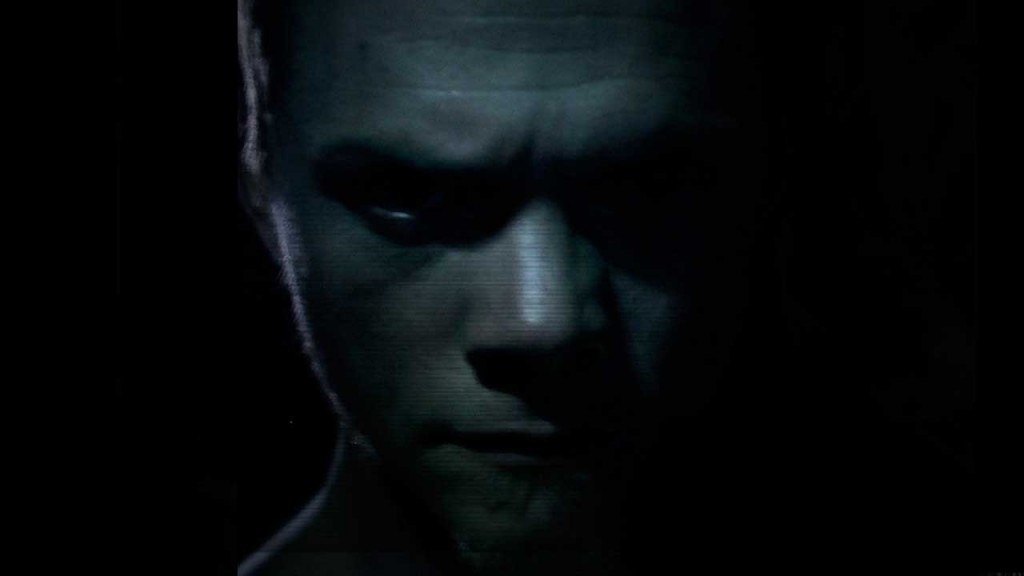 If The Signal is any indication, the answer is a tentative yes. The latest production from POPfilms (a tiny little Atlanta-based production company),The Signal is a collaboration of three of its resident auteurs—Jacob Gentry, David Bruckner, and Dan Bush—who each wrote and directed a single act (or “transmission,” as they’re termed within the film). The story, which is a fairly standard tale for low-budget horror, meanders from bleak to hilarious to redemptive, but it maintains its basic focus throughout.

Not that that’s a hard thing to do, when your story is one about insanity. But we appreciate the effort nonetheless.

The story that The Signal tells concerns a fictional city named Terminus, which is, one New Year’s Eve, assaulted by an electromagnetic signal that takes over all televisions, radios, and telephones. The signal causes whoever sees it to become insane, killing those around them. “Transmission I: Crazy in Love” (directed by David Bruckner) tells the story of Mya (Anessa Ramsey) escaping from her husband Lewis (A.J. Bowen), who has become enraged as a result of the signal; “Transmission II: The Jealousy Monster” (by Jacob Gentry) follows Lewis as he searches for Mya (crashing a New Year’s Eve party in the process); and “Transmission III: Escape from Terminus” (by Dan Bush) tells the story of Ben (Justin Welborn), Mya’s lover, tracking her down. 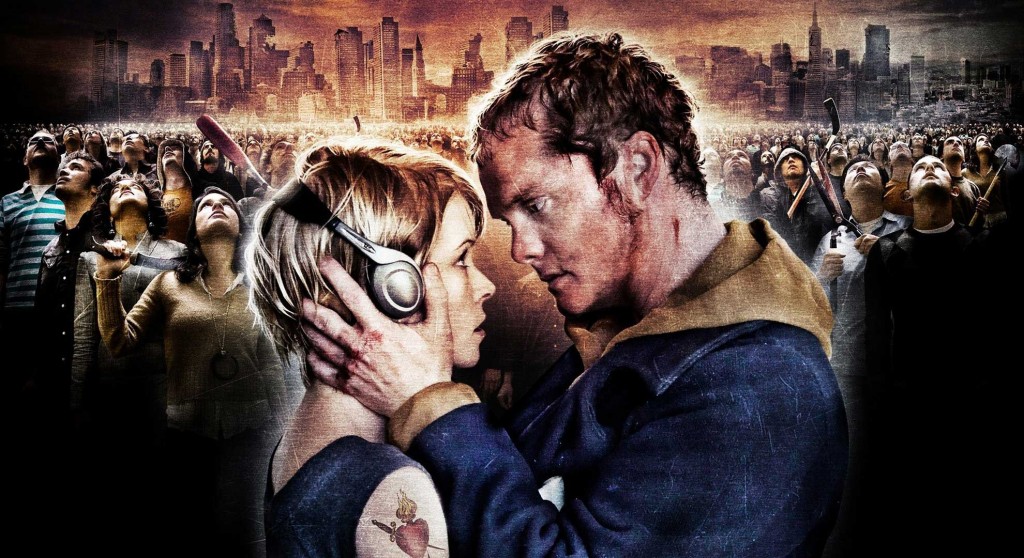 The result is somewhat disjointed, and odds are that I would have liked the film a lot less, had I gone into it blind. But as it moves from a fairly standard horror set up (Transmission I) to a sickly comic middle section (Transmission II) to what can best be described as a “mindf—k” (excuse my French, but I’ve never heard another term for the genre), we’re led to sympathize with the characters, many of whom have lost all perception of what’s real. Unlike other “everybody goes crazy” movies like 28 Days Later, the homicidal characters of The Signal retain most of their presence of mind. As one character puts it, “They think they’re being rational, killing those people.” Furthermore, it’s clear that even psyches of the sympathetic characters have been adversely affected by the signal to one extent or another.

Towards the end of the second act, Lewis forces a (more-or-less sane) character to watch the signal along with him, after a few minutes of which, the second character responds, “I see. You had to kill those people; they were interfering with your happiness.” This line is arguably the crux of the film, and how you take it probably depends on your political and philosophical perspective: Is it picture of capitalism gone mad? A paraphrase of Mother Theresa’s words about abortion? A summary of Vulgar Marxism? Nietzsche’s will to power? Perhaps all of these and more. But the underlying truth here is one that’s hard to get away from: at any given moment, all of us are just a few steps away from this kind of “irrational” behavior—and if we think we’re “sane,” it only means we’re that much more deluded. 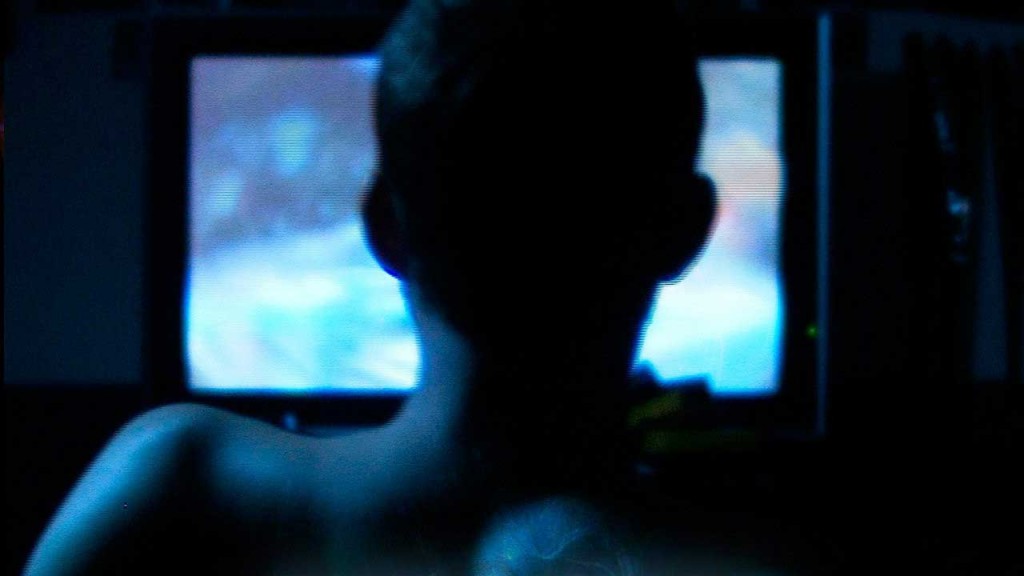 The Signal is a film that’s ambitious thematically, but still delivers where B-horror fans will be expecting it to. It’s a film that can go from terrifying and gripping (it looks fantastic, given its paltry $50,000 budget) to silly and amateurish—and back again—within a few minutes, and it often does. It’s a fun ride while it lasts, though, and while it does falter a bit in the third act (Bush seems a bit more focused on being weird than on tying things up), it doesn’t fail to leave a lasting impression on the viewer.

After watching it, I walked to back my car in the dark. Then for a moment, I stopped in my tracks. The hairs stood up on the back of my neck, and I wanted to run. It took me a second to remember that what I’d seen was just a movie.

Pretty silly, I know—but in many ways, that’s the highest praise a horror flick can receive.