Movies based on television shows generally fall into one of two categories: either they’re direct continuations of the show that wind up in theaters shortly after the show is cancelled, or even while it’s still on the air (The Man Called Flintstone), or they’re what might be called “re-imaginings,” released decades after the show ends, in a cynical attempt to cash in on the nostalgia of past fans (The Flintstones). Then there’s that nebulous third sort, like The Nude Bomb (sorry, I ran out of Flintstones examples) — the sort that come out within a decade of the show’s end, having given the show’s fans enough time to forget about it, but not enough time to wax nostalgic. Even for those who root for them, it’s hard not to admit the timing is strange, if not downright bad. This can easily color perceptions of the film, and, as you might expect, the new X-Files flick is no exception to this.

But if you’re worried about that, I’m your man, as I guarantee I was the most ignorant person in the audience at the screening I attended of The X-Files: I Want to Believe. I never got around to watching more than a few minutes of the TV series (what can I say, except that it was on TV during the 1990’s — which all took place within the first 15 years of my life, and were arguably a golden age of TV cartoons?). I never even attempted to watch the first movie. I hadn’t even read any reviews of the new film. In other words, my thoughts are the least biased you’re likely to hear. 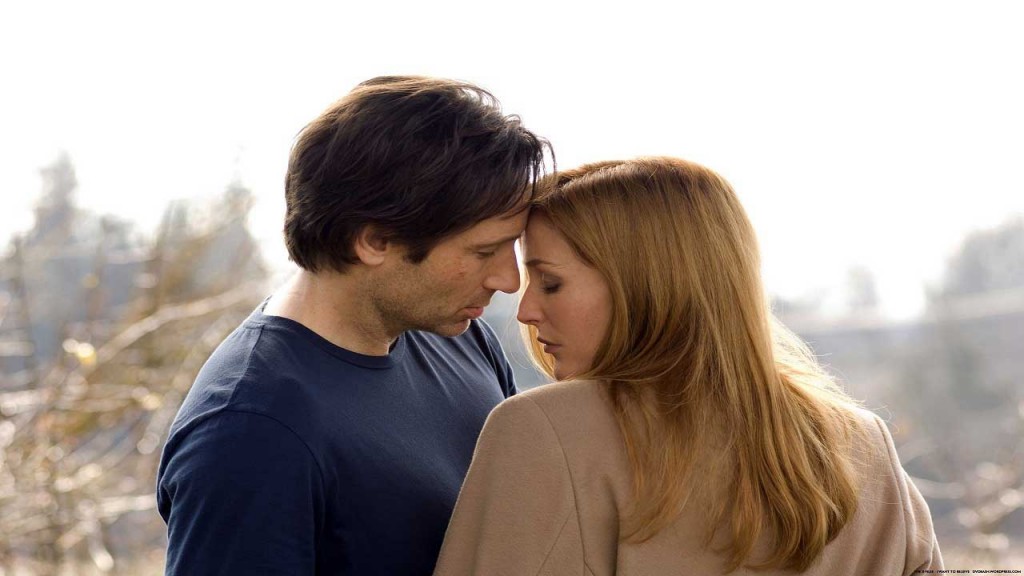 Mulder and Scully, doing their thing

Between reviewing this and, last week, Brideshead Revisited — based on a novel which I had also never heard of — I’ve decided that I need to educate myself a bit more, but in the meantime, you get to hear the thoughts of someone who knows nothing about the franchise’s past. So here they are:

It wasn’t bad. It was good. Go see it if you want.

Sorry if that was anticlimactic, but this is really the sort of film that you can’t say a whole lot about. It feels exactly how I expected it to feel: like an extra-long episode of a TV show that was once really great, and still holds its own okay, but is straining a bit to come up with new stories on the one hand, and to maintain its relevance to a modern audience on the other. David Duchovny and Gillian Anderson are (still) compelling in the lead roles, and manage to create a tension that pulls the film through its weaker spots. And the themes, despite feeling a bit dated, for the most part ring true. It’s not perfect, but it’s a taut, fun mystery with a little bit of something on its mind.

The film opens with Agent Dana Scully (Anderson) now working as a pediatric brain surgeon at a Catholic hospital and Agent Fox Mulder (Duchovny) hiding out, on the run from the FBI (I suppose that a fan of the series could tell you why this is). But the FBI has decided they need Mulder back, as they’re facing a case that involves the paranormal. Scully tracks him down and drags him in, and they’re on the case once more. Turns out an FBI agent is missing, presumed dead, and the only lead they have on it is a defrocked Catholic priest who has visions.

Oh, did I mention he was defrocked for being a convicted pedophile? 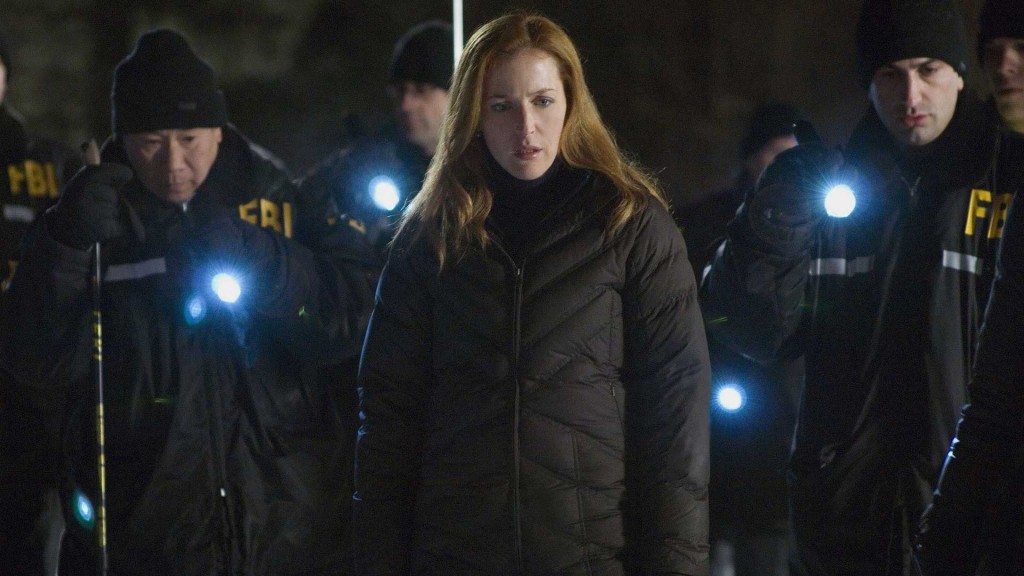 The proverbial hunt is on. Go FBI, Go!

This appears to be the film’s bid for relevance — after all, Catholic sex abuse scandals became big in the new after the series’ cancellation — but it should go without saying that it doesn’t entirely work. A couple of years ago, it might have felt cutting-edge, or at least current enough to be interesting; unfortunately, here, it works against the film somewhat, making it feel a bit stale and vindictive. Not surprisingly, the film fights an uphill battle in making itself matter; but surprisingly, it succeeds pretty well. 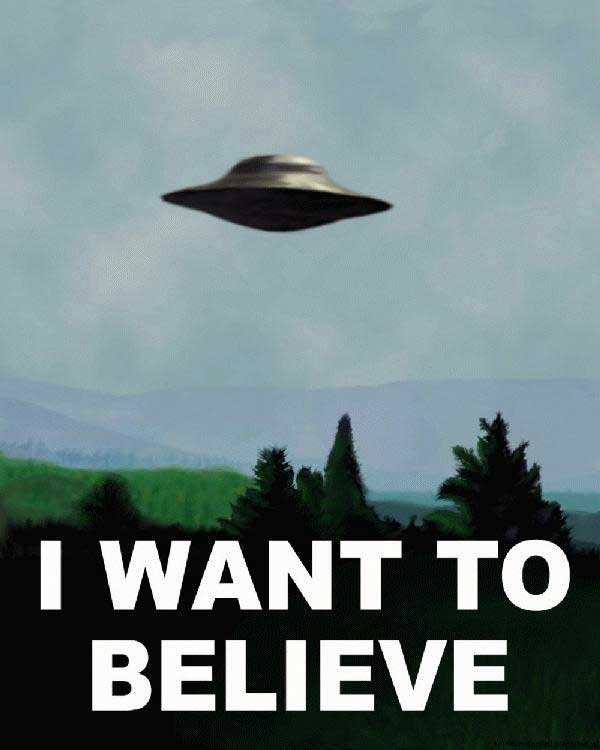 I may not know much about ‘X-Files,’ but I know a good Internet meme when I see one…

As its once-pervasive catchphrase of a subtitle suggests, this is a film about faith, particularly of the religious variety, and Bill Connolly’s Father Joseph Crissman is the lone (alleged) supernatural bit in the film. Duchovny and Anderson do essentially the same believer vs. skeptic bit that they did on the show (I hear), and keep it relatively fresh, but the emotional crux of the film turns out to be the interaction between Scully and Father Crissman. As a woman of both faith and skepticism, Scully struggles with the idea that God would choose to speak through a man like Crissman, and abuses him to no end in an attempt to get at “the truth.” At the same time, her practice has her working on a child suffering from a fatal and incurable brain disease.

Yeah, yeah, I know — but somehow, they make it work. While the proceedings occasionally descend into sentimentality, this is less about the question of God’s existence than it is of God’s necessity. While we may like to think of ourselves as rational creatures, the fact remains that even the simplest actions require faith (a fact the film is quite fond of). Some of us bear faith’s burden, and some of us the burden of skepticism, but to jettison one in favor of the other would be lunacy for any number of reasons — and this is what The X-Files is really about.

Philosophical pretensions aside, though, X-Filesis a well-paced little film that doesn’t break a lot of new ground, but manages to bring most of the chills at just the right moments. It’s not the sort of thing that you’ll be telling all your friends about for weeks, but it’s a good way to spend a couple of hours.